Morocco represents a strategic partner for Italy, owing to its political stability and the positive economic growth outlook. Tepid reforms launched by the Monarchy, the centre of gravity of the whole country, have allowed the kingdom to be spared from the repercussions that had taken place elsewhere in the aftermath of the Arab Spring – even though there still remains a long way to go when it comes to civil rights and gender equality.

From a religious point of view, Morocco traditionally embraced a moderate and tolerant vision of Islam, although outbreaks of jihadi-related violence had taken place and were harshly repressed.

The Moroccan diaspora in Italy can play a valuable role in connection and bridging the two countries.

Fourth and final conference in the framework of the series of conferences “Mediterranean Paths 2018 – Turin”, promoted by CIPMO in collaboration with the Department of Law of the University of Turin, with the support of the European Commission’s Representation Office in Milan, the Turin Chamber of Commerce, Craftsmanship and Agriculture, and Fondazione CRT, and thanks to the Centre for African Studies (CSA) and to the Study Centre on International Politics (Centro Studi di Politica Internazionale – CeSPI).

Guest Speaker: Loubna Bensalah, Moroccan activist famous for her project “I walk with her”, a great human adventure (Morocco – Tunisia)

Speakers: Roberta Aluffi, Associate Professor of Comparative Legal Systems, of Islamic Law and of African Law at the department of Law of the University of Turin; Majda Ayoubi, linguistic-cultural mediator; Irene Bono, Professor of Political Science at the University of Turin; Janiki Cingoli, President of the Italian Center for Peace in the Middle East (CIPMO) and analyst Huffington Post Italia; Rosita Di Peri, Professor of Policies, Institutions and Cultures of the Middle East at the Department of Culture, Politics and Society, University of Turin; Hind Lafram, Creative Director of Hind Lafram Collection, the first brand of Modest Fashion Made in Italy, and finalist in the “Young Entrepreneurship” category at the MoneyGram Awards 2018; Chiara Ventura, CRT Foundation. 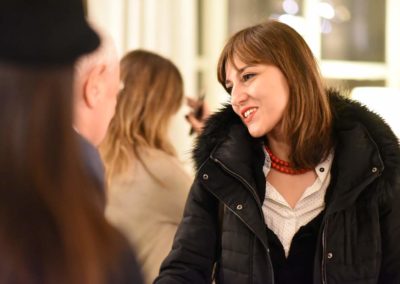 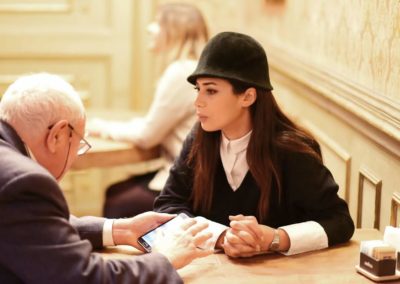 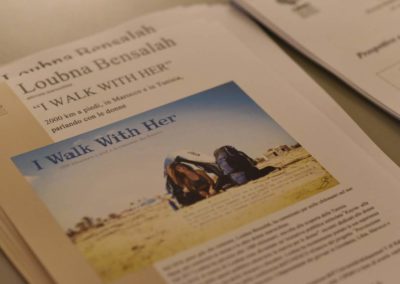 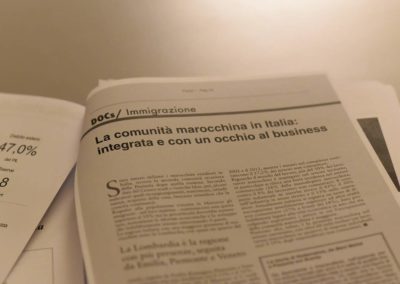 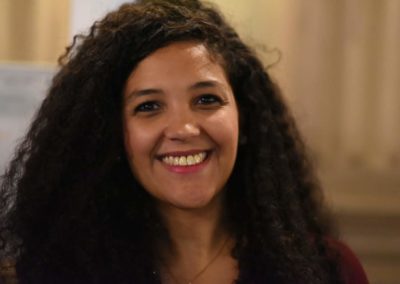 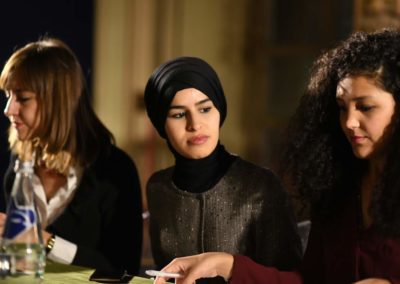 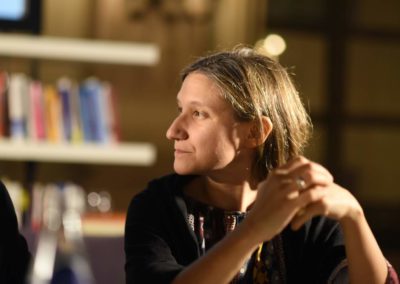 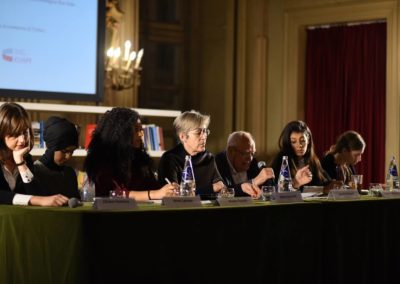 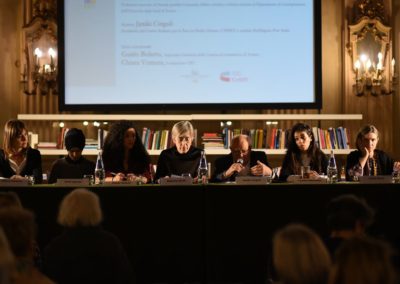 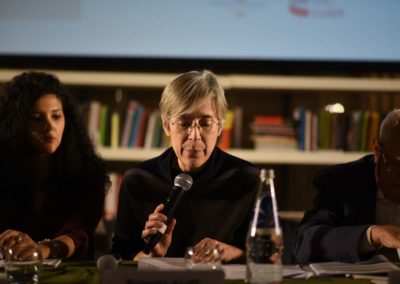 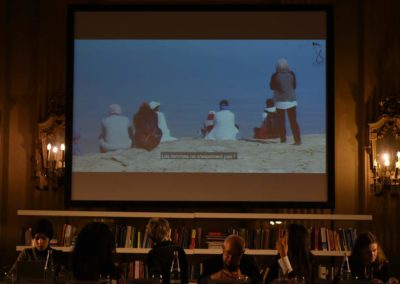 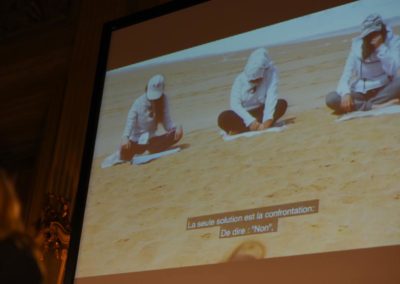 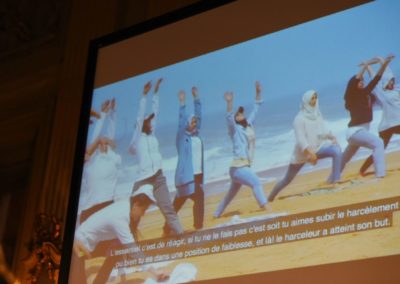 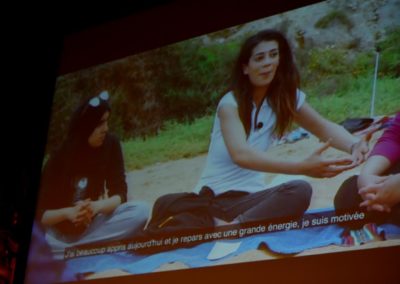 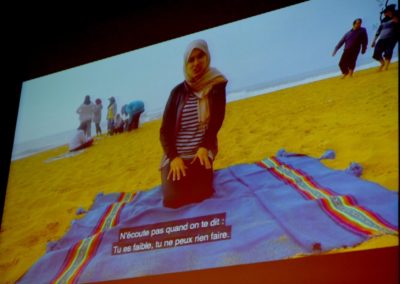 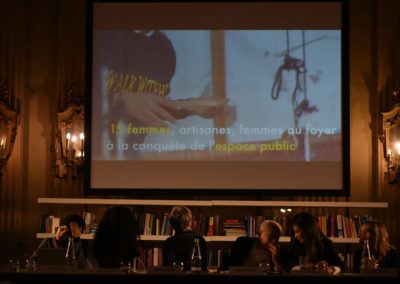 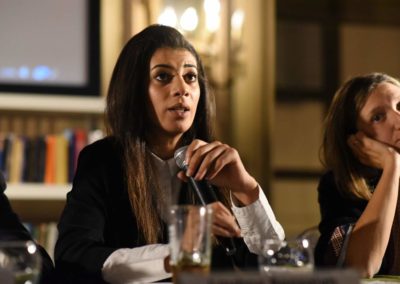 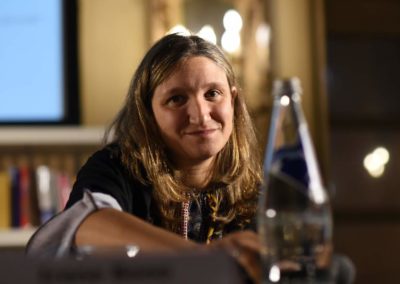 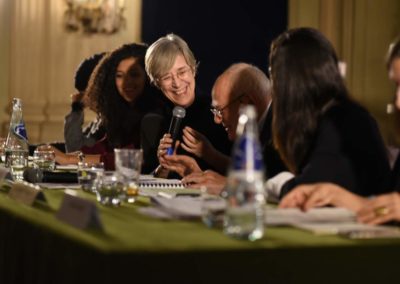 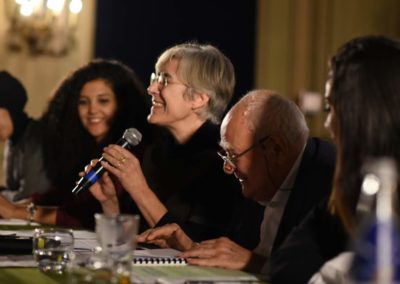 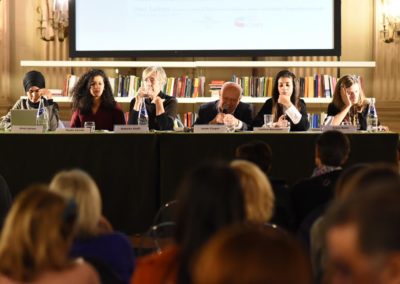 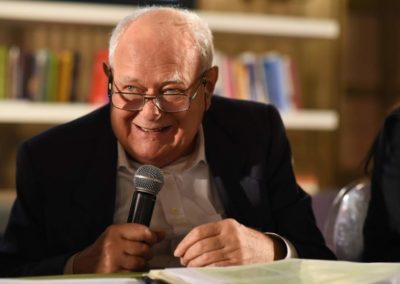 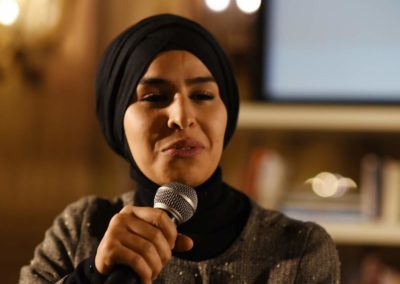 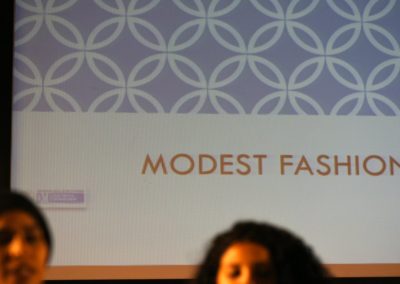 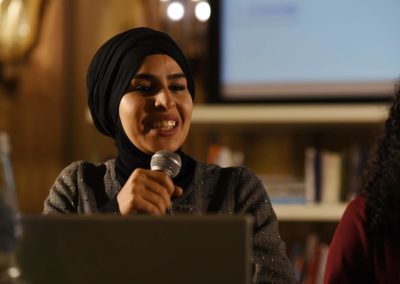 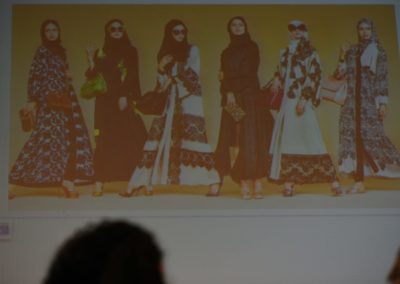 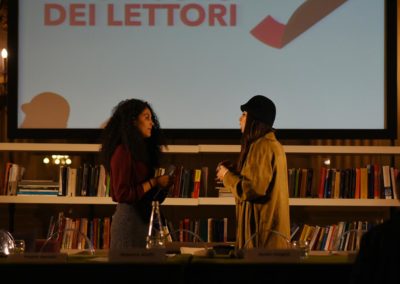 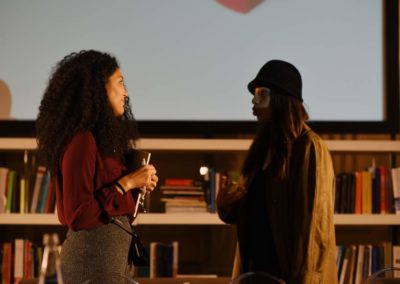 Erdoğan’s Turkey. The Narrow Ridge Between the West, Russia and Neo-Ottoman Aspirations.