The Narrow Ridge Between the West, Russia and Neo-Ottoman Aspirations.

After the referendum held on a 16th April 2017, Erdoğan has gained almost absolute powers. The state of emergency, which had been proclaimed after the attempted military coup of the 15th July, remains still in vigour, while arrests have not stopped ever since.

In the Syrian scenario, Turkey – member of the NATO and opposed to Assad – is allied with Russia and Iran, both of which support the Assad regime. At the same time, Turkey fights to avoid the establishment of a Kurdish state and of a buffer zone at its borders, as well as to prevent any contacts with such entities and Turkish Kurds

The process of accession to the European Union has been blocked, and yet Turkey remains an essential economic partner for Italy, and for Europe as well.

Second conference in the framework of the series of conferences “Mediterranean Paths 2018 – Turin”, promoted by CIPMO in collaboration with the Department of Law of the University of Turin, with the support of the European Commission’s Representation Office in Milan, the Turin Chamber of Commerce, Craftsmanship and Agriculture, and Fondazione CRT, and thanks to the Centre for African Studies (CSA) and to the Study Centre on International Politics (Centro Studi di Politica Internazionale – CeSPI).

Speakers: Roberta Aluffi, Associate Professor of Comparative Legal Systems, of Islamic Law and of African Law at the department of Law of the University of Turin; Murat Cinar, journalist, writer and co-author of the book “Ogni luogo è Taksim. Da Gezi Park al controgolpe di Erdoğan” (Rosenberg & Sellier, 2018) [Taksim is everywhere. From Gezi Park to Erdoğan’s counter-coup]; Rosita Di Peri, Professor of Politics, Institutions and Cultures of the Middle East at the Department of Cultures, Politics and Societies of the University of Turin; Emanuela Locci, PhD in History and Institutions of Modern and Contemporary Asia and Africa at the University of Cagliari; Alberto Negri, special correspondent for the newspaper Il Sole 24 ore. 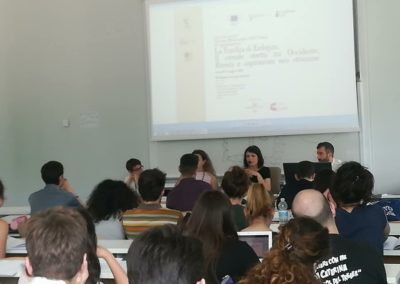 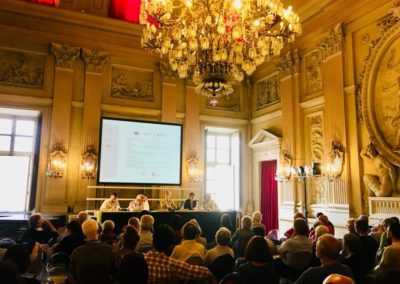 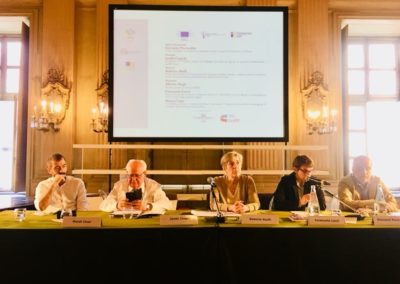