Geopolitics, dialogue, cooperation. Elaboration of in-depth, balanced analyses and scenarios; setting up of channels of dialogue in crisis areas, and commitment to fighting dehumanization processes; promotion of meetings and insight conferences; identification of policy strategies and development of projects for promoting cooperation between institutions, civil society and entrepreneurs.

The initial focus was on the Israeli-Arab-Palestinian conflict, as shown by the first three major international conferences, held between 1989 and 1993. After the Washington agreements in 1993, the focus shifted towards organizing closed-door seminars that could enable civil society exponents to meet each other acknowledging their common humanity and to deal with sensitive diplomatic issues linked to the bilateral and the regional negotiation process.

CIPMO has progressively widened its field of intervention in the wake of the radical changes taking place in the Middle East and the Mediterranean. The Center’s interests have therefore expanded towards the Mediterranean region and to the Greater Middle East, ending up comprising the African continent – in line with the new Europe-Mediterranean-Africa axis towards which our country’s foreign policy seems to have oriented itself.

Over these years, important international conferences and public informative conferences addressed the most relevant issues of the region, considered in all its crises as well as in its tremendous development and cooperation potential.

It is to this latter aspect, namely the need to see beyond the crises in order to solve them, that CIPMO has devoted its attention, with the aim of identifying new policies that promote interregional and Euro-Med-African cooperation, starting from the potential of natural resources (such as water and energy resources), technological innovation, the blue economy, cultural heritage, and tourism.

Here you will find the latest conferences realized by CIPMO. 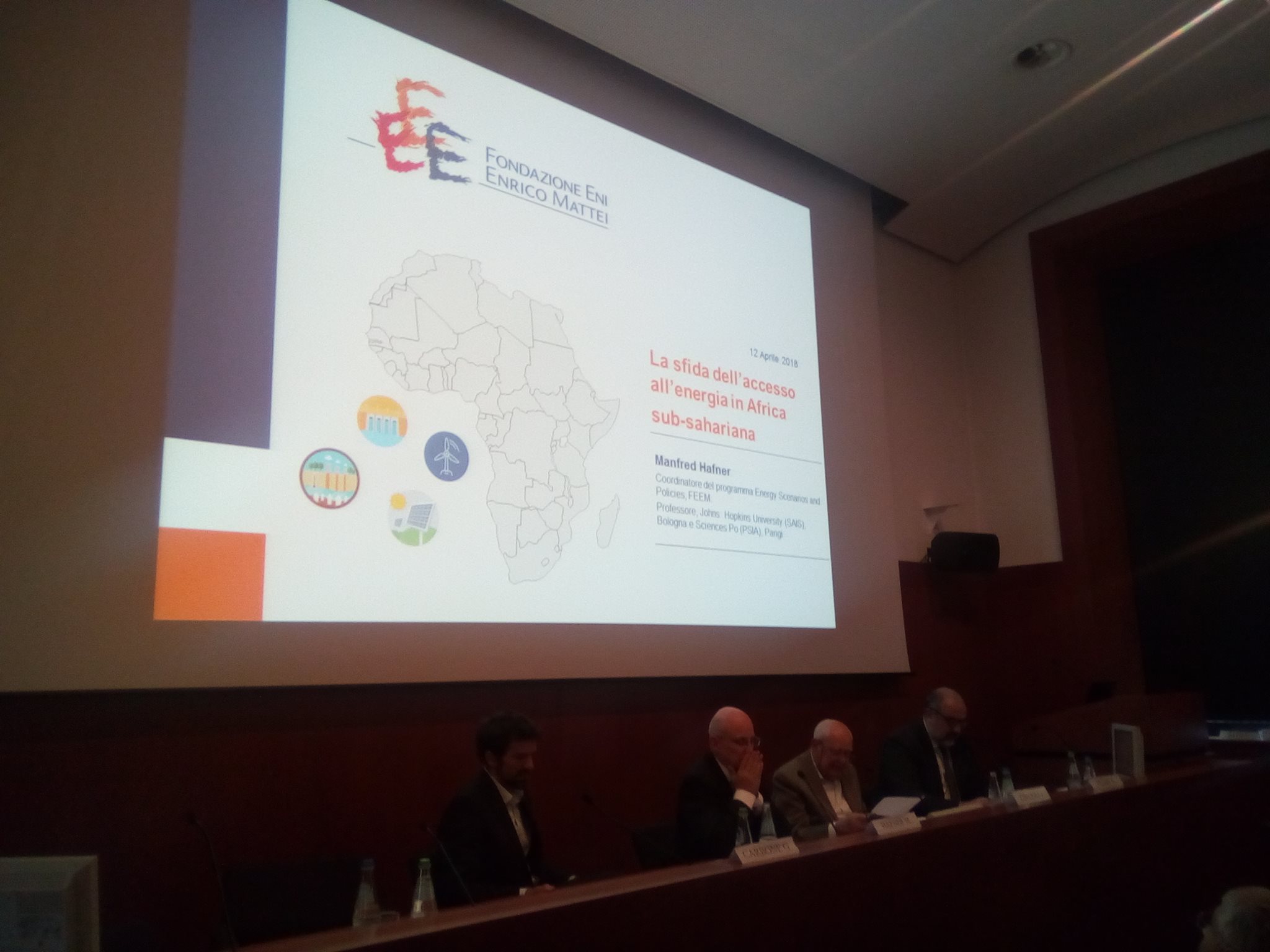 The role of sub-Saharan Africa in world trade has become increasingly more prominent. The rhetoric of the continent torn apart by violence and poverty is giving way to the new rhetoric of a dynamic, opportunity-rich region, which is not exempt from contradictions.

END_OF_DOCUMENT_TOKEN_TO_BE_REPLACED

The Middle East. The cross-fate region

ROME, Zuccari Room, Palazzo Giustiniani at Senate of the Republic 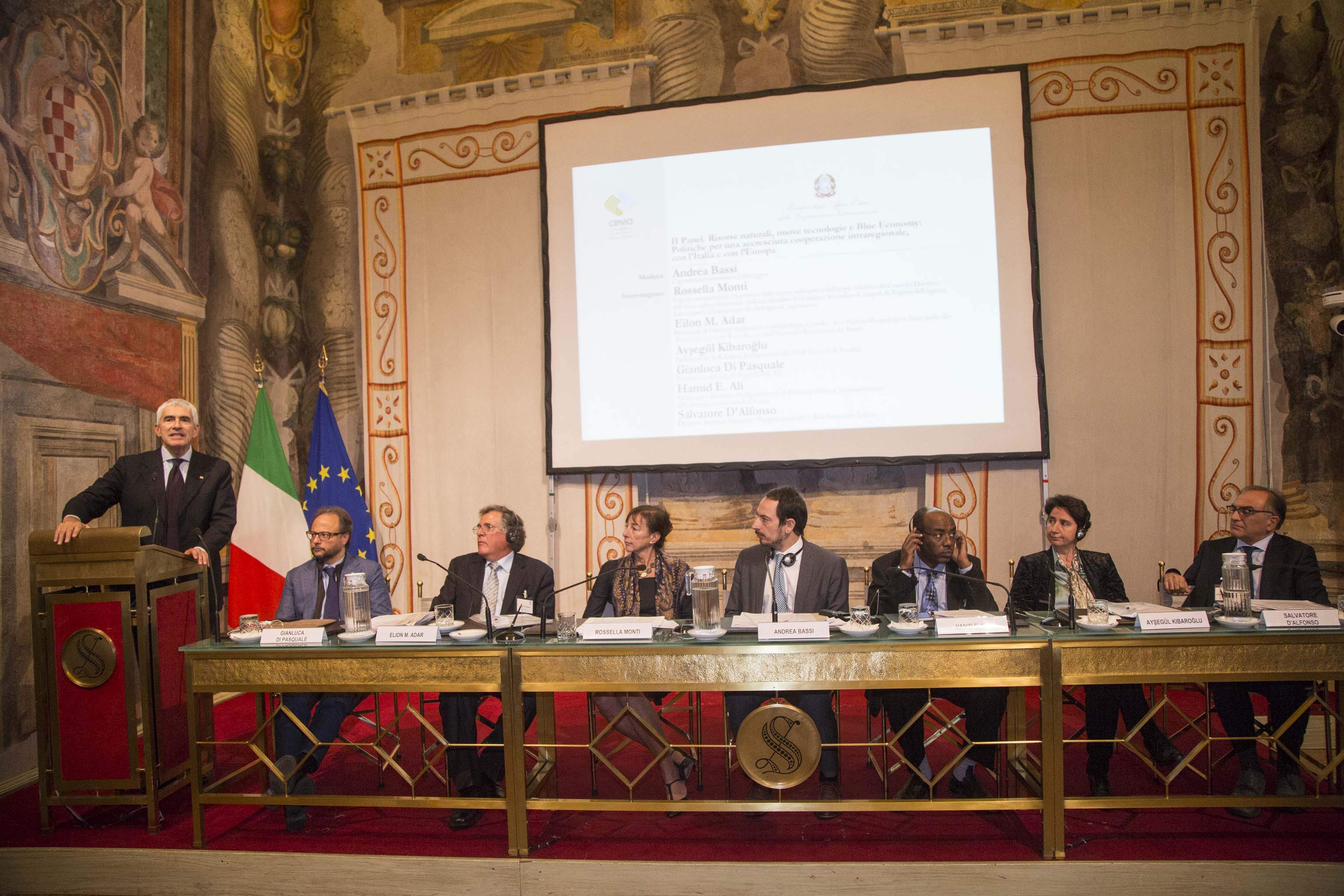 The central-eastern Mediterranean has been home to several crisis hotspots that must be faced, managed and overcome. Natural resources – especially energy and water -, environmental issues, technological innovation, and the Blue Economy are veritable starting points for going beyond conflicts.

END_OF_DOCUMENT_TOKEN_TO_BE_REPLACED 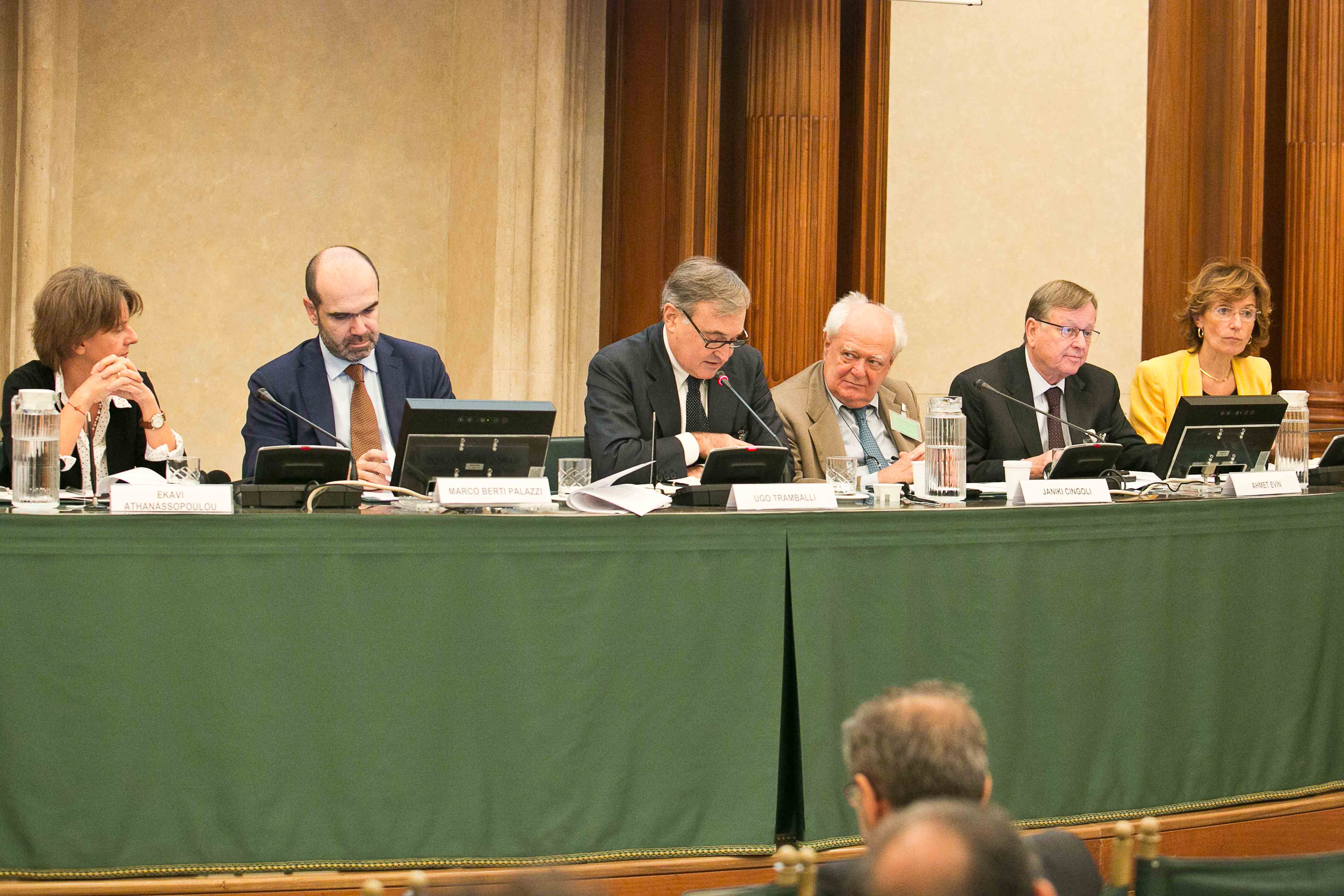 Not only are the abundant hydrocarbon reserves discovered off the coasts of Israel, Cyprus and Egypt a crucial component of the EU energy diversification strategy, but they also offer the opportunity of launching a stabilization and integration process on the regional scale, which was long cause of political tension among the riparian states.

Here you will find the latest conferences by CIPMO. 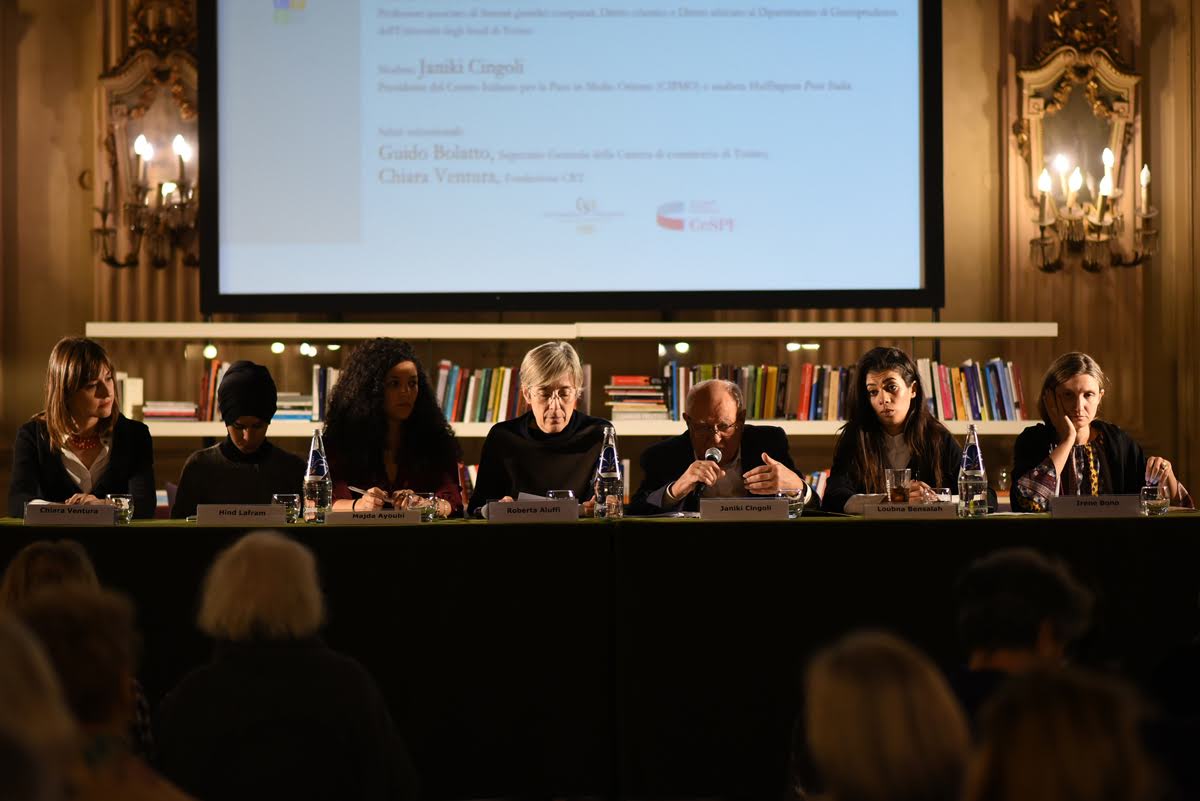 Morocco represents a strategic partner for Italy, owing to its political stability and the positive economic growth outlook. Tepid reforms launched by the Monarchy, the centre of gravity of the whole country, have allowed the kingdom to be spared from the repercussions that had taken place elsewhere in the aftermath of the Arab Spring – even though there still remains a long way to go when it comes to civil rights and gender equality.

END_OF_DOCUMENT_TOKEN_TO_BE_REPLACED 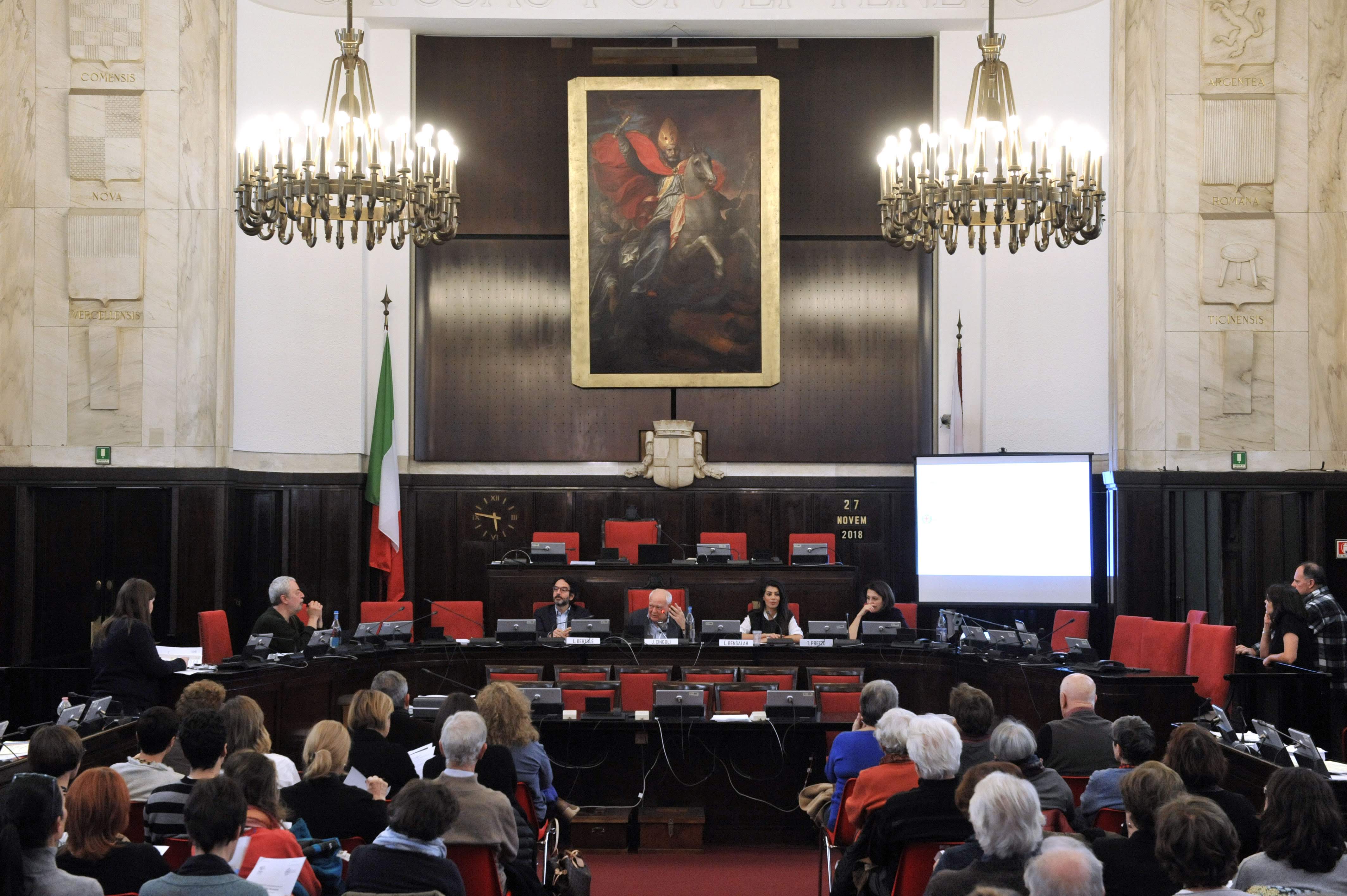 Loubna Bensalah has visited Italy to tell her story in different cities.
She has been CIPMO’s guest in Milan so that she could meet the public and representatives from local institutions.

After the signing of the Washington Accords in 1993, CIPMO decided to focus on more selected and finalized activities, to deepen and support the final Israeli-Palestinian-Arab negotiations, organizing reserved seminars, restricted to important personalities of those countries as well as representatives of the civil society. In the first case these are so-called track II seminars, in the second one of track III seminars.

All the meetings are held in Italy, in close collaboration with the Ministry of Foreign Affairs, with various Regions and Local Authorities and, for some projects, with the European Union. These seminars have enabled many political, religious and civil society representatives to meet in a neutral context, to openly discuss the most complex issues and produce materials useful for negotiation.

CIPMO has been among the reference organizations upon which the Municipality of Milan relied for organizing the official visits of the Mayor and/or of the City Council to the Middle East.