Not only are the abundant hydrocarbon reserves discovered off the coasts of Israel, Cyprus and Egypt a crucial component of the EU energy diversification strategy, but they also offer the opportunity of launching a stabilization and integration process on the regional scale, which was long cause of political tension among the riparian states.

The aim of the conference was to assess how these different dynamics could intertwine against such a complex regional political backdrop and how they can foster the establishment of more inclusive governance mechanisms aiming at developing energy cooperation in the Eastern Mediterranean and towards Europe.

Promoted by CIPMO and by the Italian Institute for International Affairs (IAI), the initiative was supported by Eni and by the Ministry of Foreign Affairs and International Cooperation – Analysis, Programming Statistical and Historic Documentation Unit. 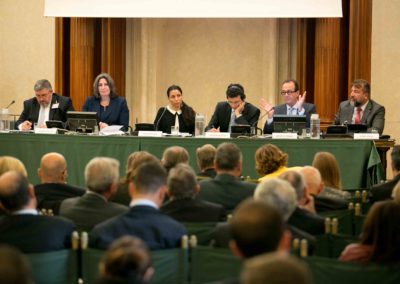 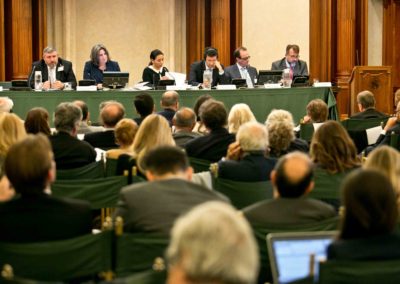 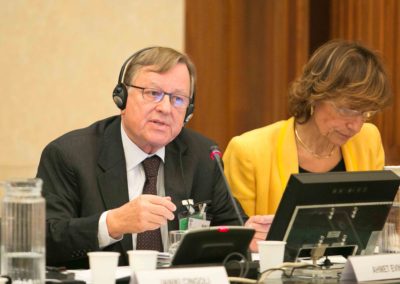 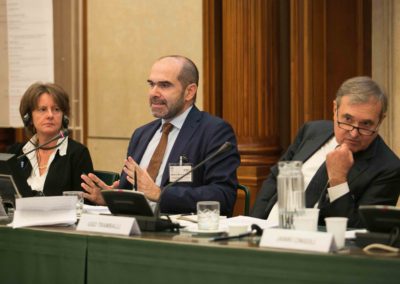 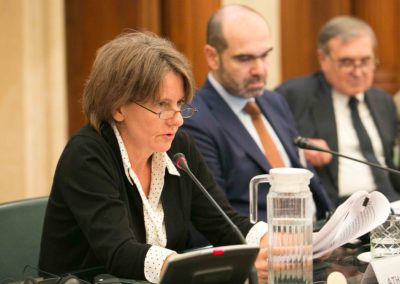 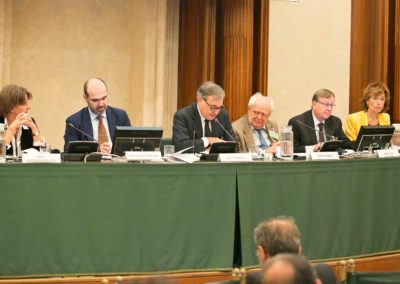 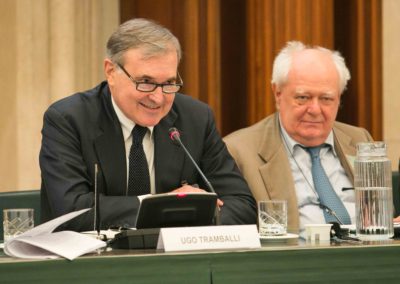 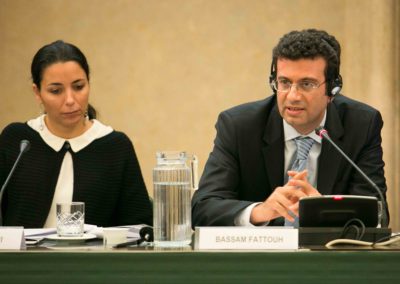 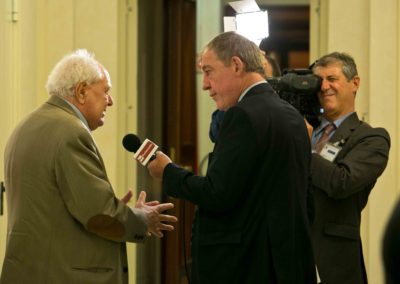 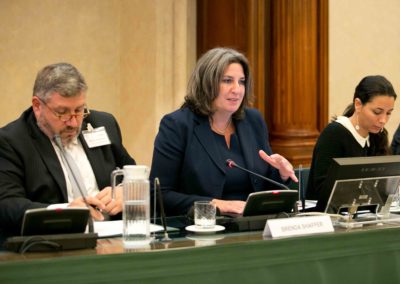 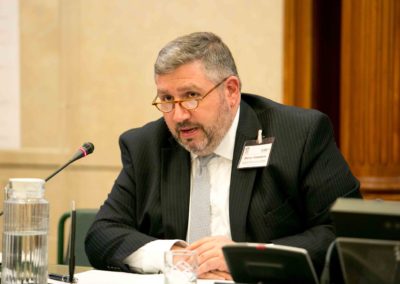 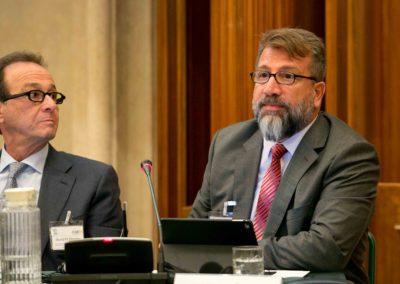 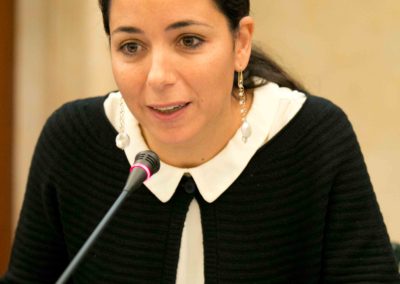 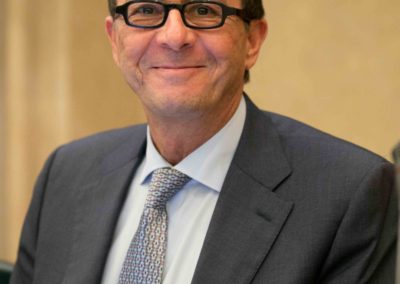 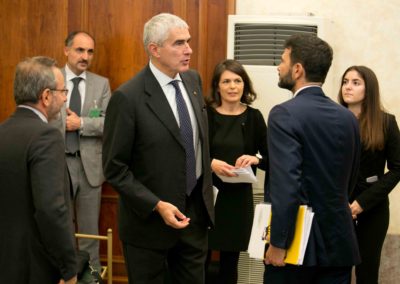 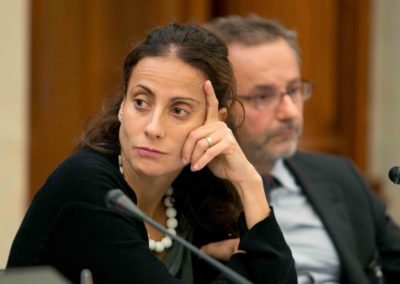 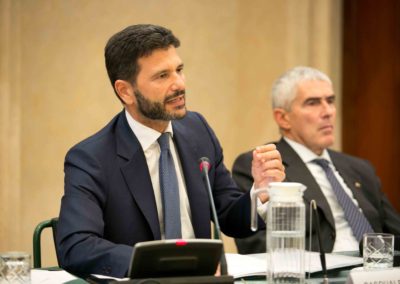 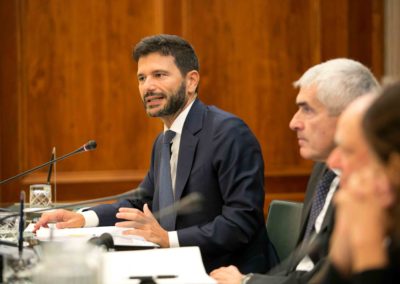 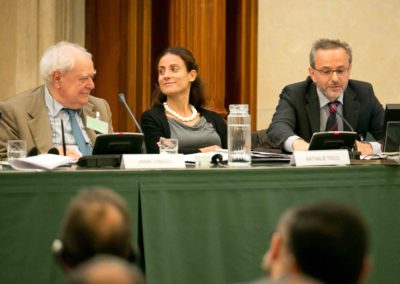 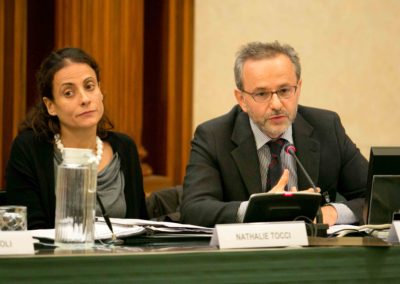 *Nicolò Sartori is Senior Fellow and Coordinator of the Energy Programme at the Institute for International Affairs (IAI). Lorenzo Colantoni is Associate Fellow at IAI and focuses specifically on the Energy Programme. Irma Paceviciute is currently an intern at IAI.