Normalizing Iran’s relation with the rest of the world is regarded a top priority not just by President Rohani’s administration, but also by the vast majority of Iranians, who – as demonstrated by the results of the parliamentary elections in February 2016 – aspire to better economic conditions and to international recognition of Iran as a legitimate and important global player.

Besides, the complex constitutional and political nature of the Islamic Republic suggests that nothing can be given for granted and that a continuous, non-superficial analysis of the different trends at work within the Iranian power structures and society is absolutely necessary. The possibility of consolidating the current positive geopolitical, economic, and financial trends that ensued the nuclear agreement are likely to depend on many external factors, including the general regional instability, the very Iranian foreign policy, and the (economic) relations with the major international players, both private and public. For Italian businesses, the opening up of the Iranian market represents a great business opportunity, although some difficulties do remain and have not been overcome yet.

Thanks to the contribution of leading international experts, the discussion revolved around the normalization process of the Iranian relations with the rest of the world, the regained role of one of the major actors in the Middle Eastern, and the perspective development of Iranian international relations in the new and promising context derived from the nuclear agreement and from the gradual lifting of sanctions. 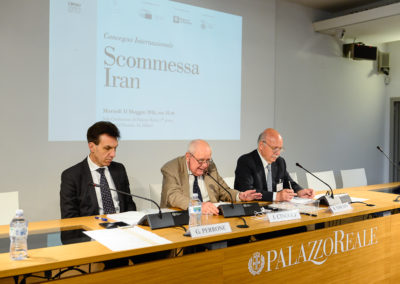 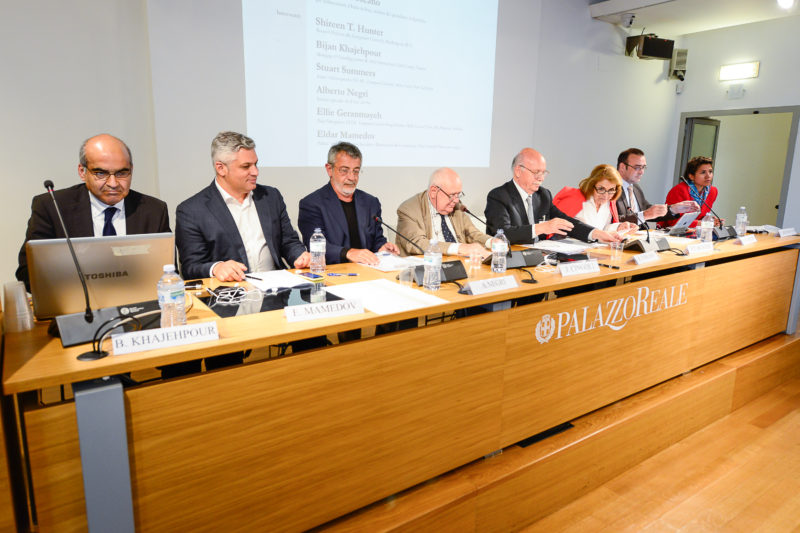 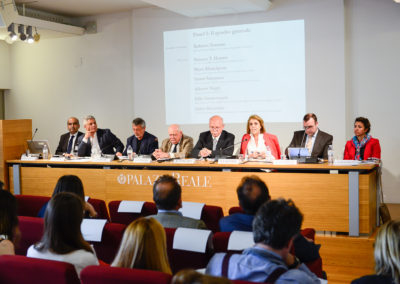 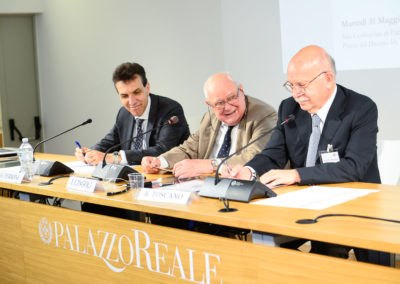 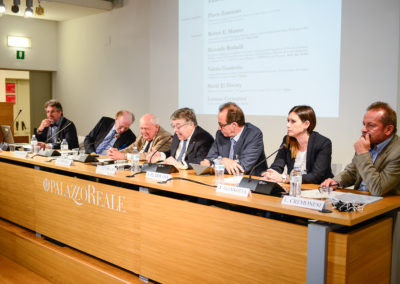 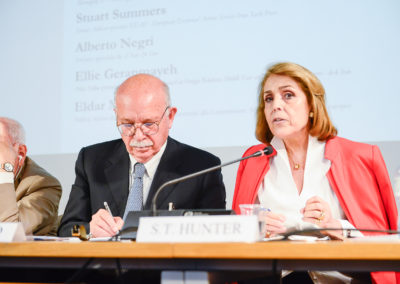 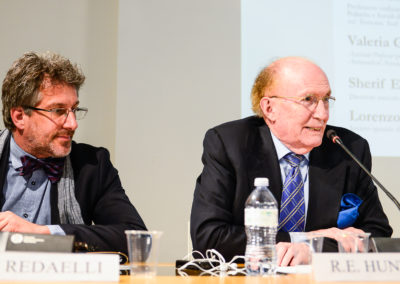