The Maghreb between national compromise, static uncertainty and tribal dissolution

The Mediterranean area, and notably the Maghreb, undoubtedly represent one of Italy’s priority contexts of action.

The Maghreb resembles a microcosm in which all the experiences and challenges currently taking place in the MENA region are reflected, from the Tunisian wobbly choice of national unity as opposed to the Egyptian one, to the Moroccan stance, where state institutions seem stronger; from the opaque Algerian stability, which however witnesses ominous tensions and agitations that cannot be ignored, to Libya, which seems to be sliding in to a civil war orchestrated by regional powers – in spite of the stabilization efforts made so far. In such a fragmented scenario one must add the serious menace of ISIS, particularly rooted in Libya.

The aim of this initiative was to assess what links exist between the political transformation processes and those of economic nature; in other words, how the experiences of coalition governments in Morocco and Tunisia facilitate of hinder the urgently needed processes of economic advancement, of denationalization of the economy, of market opening, and of reform of the current system of subsidies to the population – a system that is becoming an increasingly unsustainable burden and an obstacle to any attempt at modernizing the economy.

Italy, together with France and Spain, is one of the major trade partners of these countries, and its economic influence in the Maghreb may grow even further, also because of the fact that these countries are interested in diversifying their trade partners – and also because in Morocco the tensions regarding the controversy over the enclaves of Ceuta and Melilla smoulder under the surface.

It was also deemed necessary and urgent to understand what the ongoing trends were, what directions they may take, what factors could impact upon them and what possible outcomes should be expected. This would prove extremely useful for the policy makers, the academia and the experts, as well as for the entrepreneurs and the SME that need to know how (and where) to direct their investments and in what context they are going to work.

The conference was promoted by CIPMO in collaboration with the European Council on Foreign relations (ECFR) with the support of the Ministry of Foreign Affairs and International Cooperation – Analysis, Programming Statistical and Historic Documentation Unit, as well as with the support of UniCredit, with the patronage of the Region of Lombardy and with the sponsorship of the Municipality of Milan. 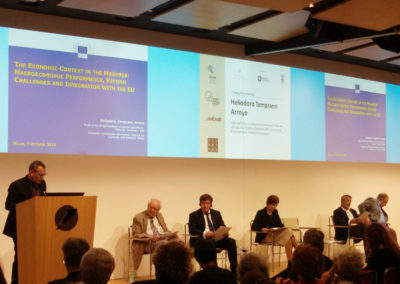 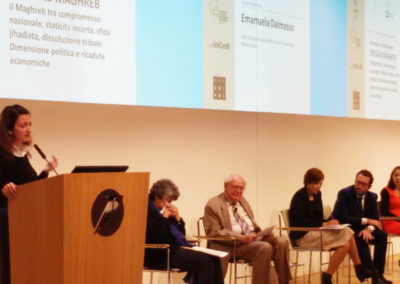 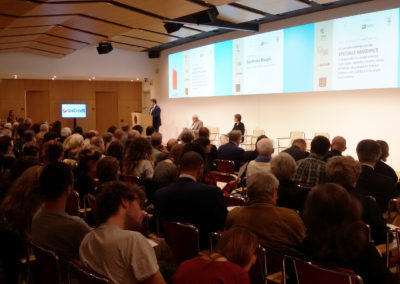 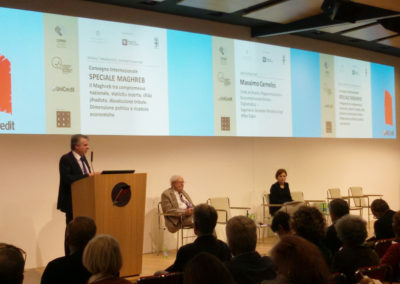 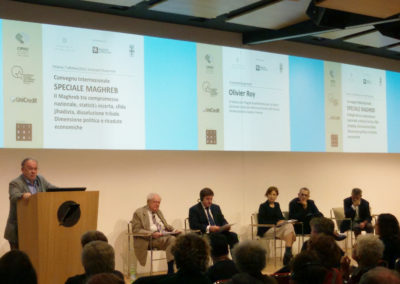 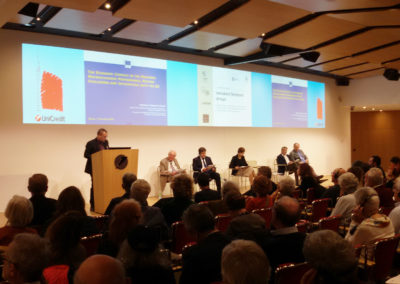 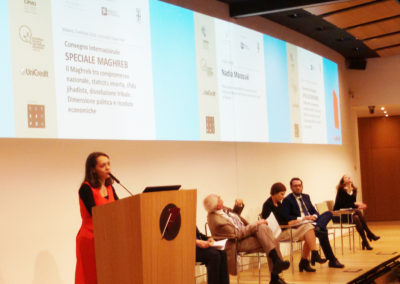 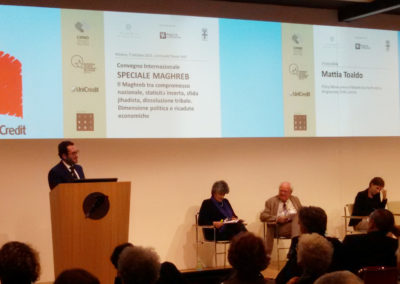