The Italian Center for Peace in the Middle East (CIPMO) was founded in 1989 and promoted by the Municipality of Milan, the Region of Lombardy and the Province of Milan. Its aim was to develop channels of dialogue between Israelis, Palestinians and Arabs, and to provide information and analyses relying on a balanced and constructive approach to the resolution of that conflict.

CIPMO has adapted to the radical changes taking place in the Mediterranean region. Therefore, its fields of intervention have expanded accordingly, coming to comprise the Greater Middle East and the African continent, in line with the new Europe-Mediterranean-Africa axis towards which the foreign policy of our country appears to be oriented.
Besides organising international conferences and public lectures, in the last few years CIPMO has been committed to managing projects related to intercultural dialogue and the social inclusion of diasporic communities coming from that region.

Giorgio Napolitano, Former President of the Italian Republic, is among the founders of the Center.

In 1998, CIPMO was recognized by the Ministry of Foreign Affairs and International Cooperation as an Italian Internationalist Body (Ente Internazionalistico) according to the Italian legislation, owing to the Center’s important activities in helping strengthen Italy’s role in the Middle East and in giving a substantial contribution to the Peace Process.

The Center was awarded the Peace Prize by the Region of Lombardy in 2000, and in 2005 the Municipality of Milan awarded CIPMO the Certificate for Civic Merit.

Since 2003, CIPMO has been the promoter and the coordinator of the Italian Support Committee for the Geneva Accord, the model peace agreement supported by the former ministers Yossi Beilin (Israel) and Yasser Abed Rabbo (Palestine).

CIPMO is member of the RIDE-APS network and it is the lead partner of the Italian Network of the Anna Lindh Foundation (ALF). 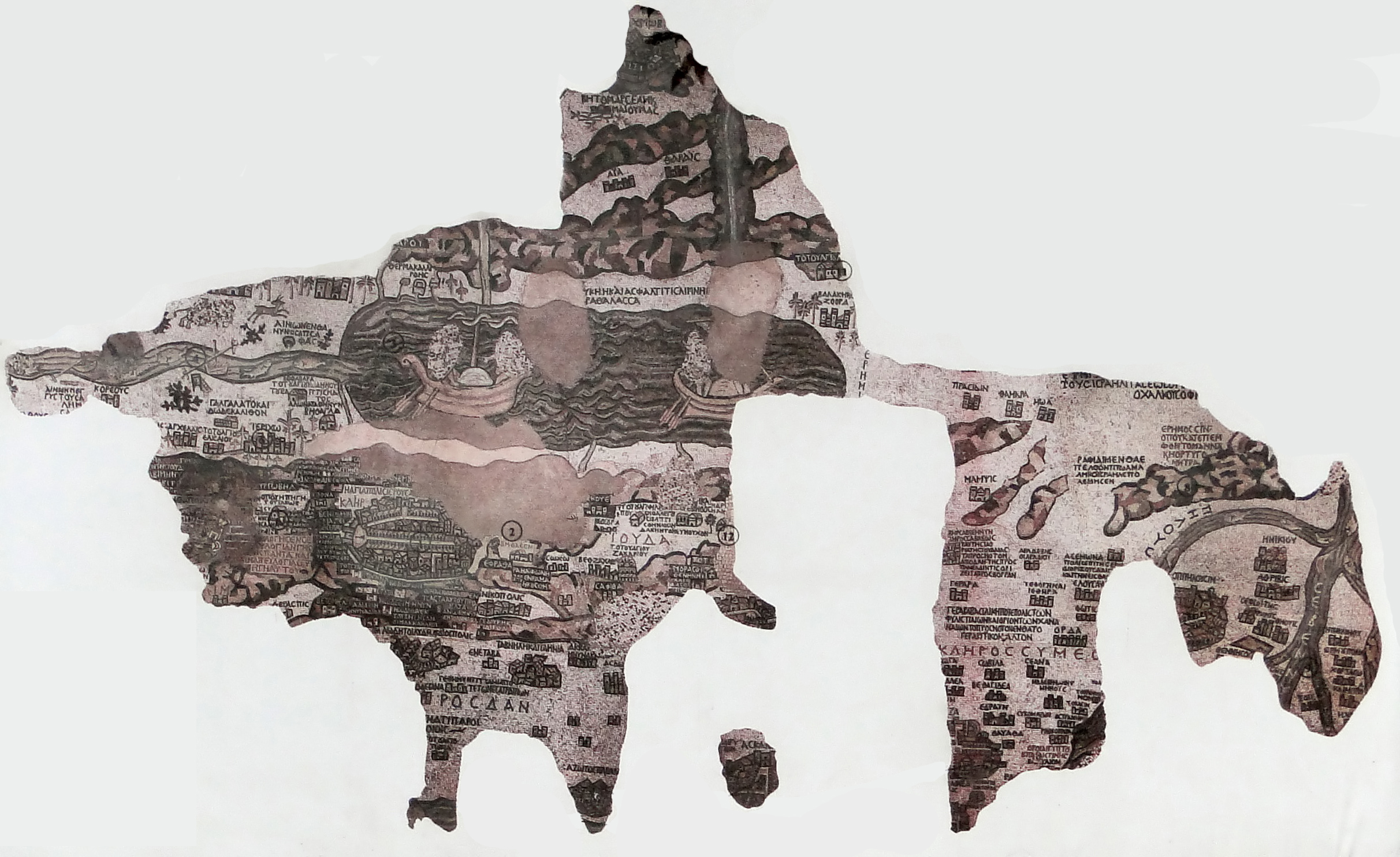 The Madaba Map is a section of a bigger floor mosaic located in the early Byzantine church of Saint George in Madaba, Jordan. The Map depicts the Middle East and is the most ancient original cartographic rendering of the Holy Land in general and of Jerusalem in particular.

The rescued on the #civilfleet need to be assigned a port of safety immediately! Many need medical and other care they cannot adequately receive on board. They have suffered enough. Let them land! https://twitter.com/MSF_Sea/status/1600518787391963138

Despite the joyful event, her conditions are now critical, and she needs immediate specialized medical care. For this reason, we are requesting to the Maltese and Italian authorities to arrange an urgent medical evacuation for her and for her 4 sons.