Ethnic, linguistic, national, and religious minorities in the Med-African Region

The relations between different ethnic groups in the Med-African region have become more sensitive than ever, and persecutions against different internal minorities have been on the rise in the region. In recent years, several crisis hotspots exploded throughout the region in an attempt to go beyond the current state borders – cumbersome legacy of the partition of the Middle East brought about by the 1916 Sykes-Picot secret agreement –, while ISIS soon became part of the problem.
In certain countries (such as Yemen, Libya, etc.), such recent developments have veritably provoked the dissolution of the state, a situation in which every ethnic group and tribe has primarily attempted to defend its own interests, trying not to succumb to those of the other factions.

The process of state re-building is likely to be time-consuming and complex, and will entail a massive intake of federalism, along with significant measures to protect internal minorities. Alto Adige/South Tyrol could be a valuable example of such experiment.

CIPMO – in collaboration with ANTENNA Cipmo and EURAC Research Bolzano – has been providing food for thought and promoting initiatives on such issues for many years, adopting a special focus on the conditions of the Israeli-Palestinian minority and always adhering to the basic principle that granting equal rights to individual citizens is not enough to protect minorities. Instead, minorities should be collectively recognized, while positive protection measures should be taken to prevent the majority from oppressing minorities.

Only in this way will we ensure that minorities are not seen as a problem but as factors of enrichment for all, to the benefit of the societies of different countries.

THE EXPERIENCE OF ALTO ADIGE / SOUTH TYROL
The South Tyrolean model, like any other model, can not be exported to the reality of the Middle East, but it is an element of hope for how it is possible to solve the problems of minorities in a lasting way. To study the experience of German and Ladin minorities, in their relationship with the Italian State from the historical, political and social point of view, and the model of solution adopted to ensure coexistence: this is the objective of the missions promoted by CIPMO, from 2008 to 2018.

The last public conference: Suggestions for Shared Societies. Inputs from the Israeli Arab-Palestinian and Jewish mission to South Tyrol. 2018. 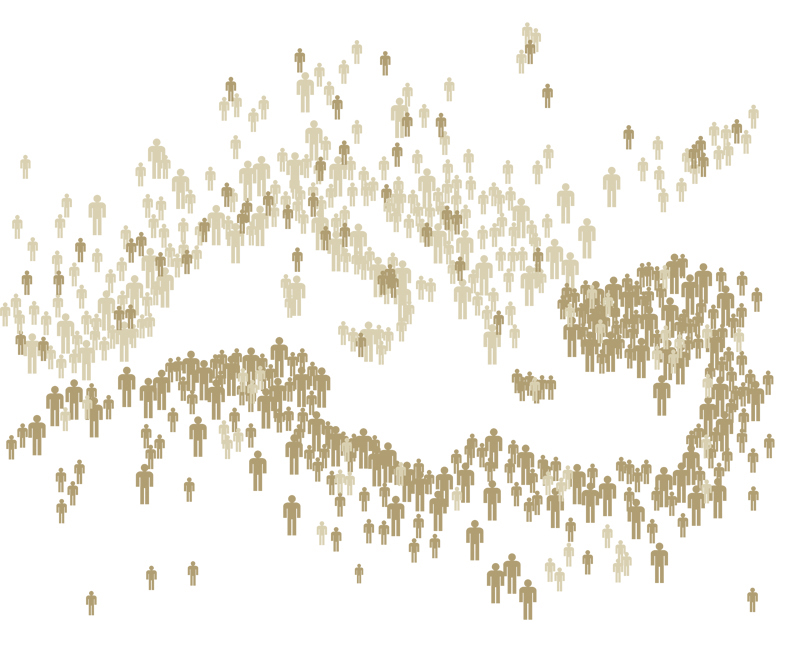 “Not many people know about the attempted suicide attempts among these observers,” says one female soldier who served as a remote observer before being recently demobilized
https://www.haaretz.com/israel-news/2022-12-07/ty-article-magazine/.premium/the-female-only-israeli-army-role-leading-too-many-to-suicide/00000184-ec31-d9f1-a9e6-edf39bb60000