The Middle East. The cross-fate region

The central-eastern Mediterranean has been home to several crisis hotspots that must be faced, managed and overcome. Natural resources – especially energy and water -, environmental issues, technological innovation, and the Blue Economy are veritable starting points for going beyond conflicts.

A powerful impulse could – and must – come from civil society, notably from entrepreneurs and cultural and scientific organisations, as well as from national and local institutions, in order to develop new cooperation dynamics both at the international level and with Italy and Europe.

The conference aimed at identifying specific policy guidelines for our country that were collected in a final document.

The conference was supported by the Ministry of Foreign Affairs and International Cooperation – Directorate General for Political Affairs and Security, and it was carried out in collaboration with the European Center of Peace Science, Integration and Cooperation (CESPIC). 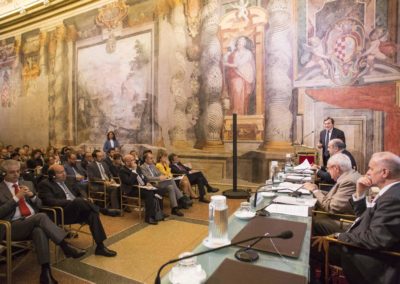 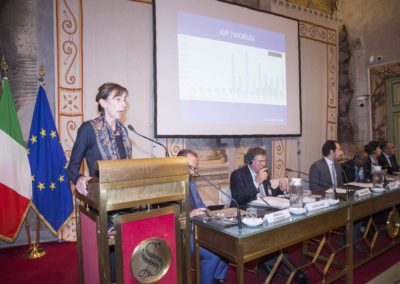 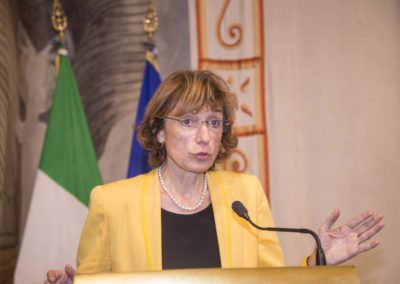 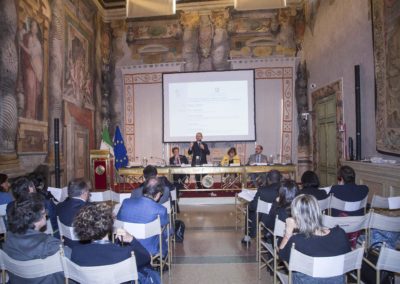 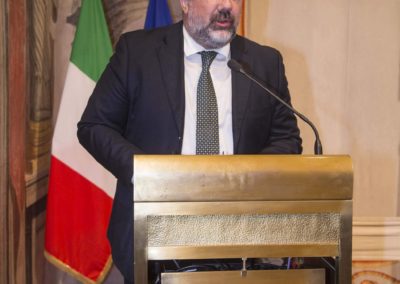 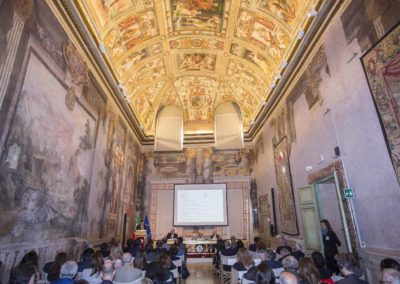 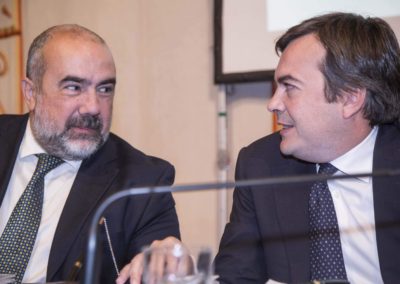 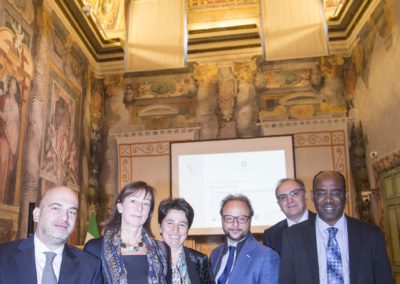