The US withdrawal from the Nuclear Deal (JCPOA) and the re-imposition of sanctions ordered by Trump caused major difficulties to Iran, intensified its domestic clashes, exacerbated its popular discontent. Europe, Russia, and China seem uncapable of counterbalancing the American decision, nor of offering guarantees to investors. Saudi Arabia and the United Arab Emirates have been purchasing arms and weapons from the USA worth hundred billion dollars.

In such circumstances, Iran’s foreign and security policies become tougher – starting from Syria, Yemen and Lebanon – in a quest for a strategic deterrence depth that is increasingly difficult to maintain.

Third conference in the framework of the series of conferences “Mediterranean Paths 2018 – Turin”, promoted by CIPMO in collaboration with the Department of Law of the University of Turin, with the support of the European Commission’s Representation Office in Milan, the Turin Chamber of Commerce, Craftsmanship and Agriculture, and Fondazione CRT, and thanks to the Centre for African Studies (CSA) and to the Study Centre on International Politics (Centro Studi di Politica Internazionale – CeSPI).

Speakers: Alberto Bradanini, former Italian Ambassador to Iran and to the People’s Republic of China; Pier Luigi d’Agata, General Director of Confindustria Africa & Mediterraneo, Secretary general of the Italy-Iran Chamber of Commerce and Industry; Giorgia Perletta, PhD student in Institution and Policies at the Catholic University of Milan 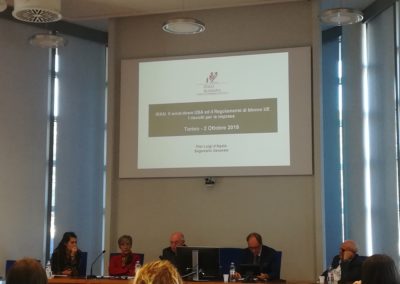 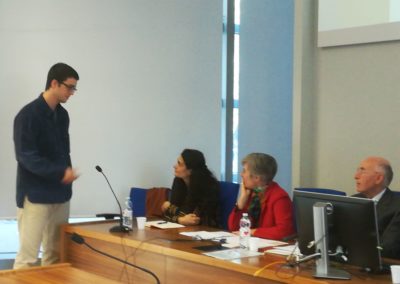 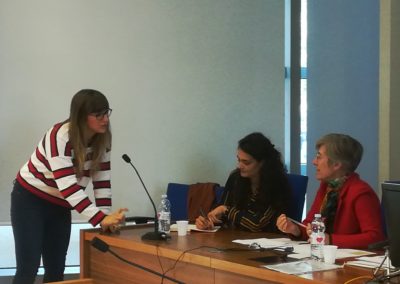 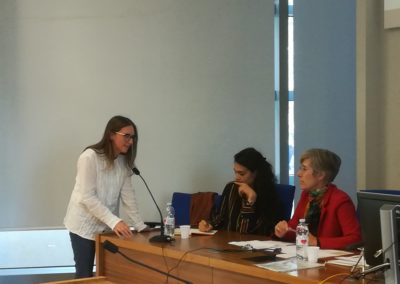 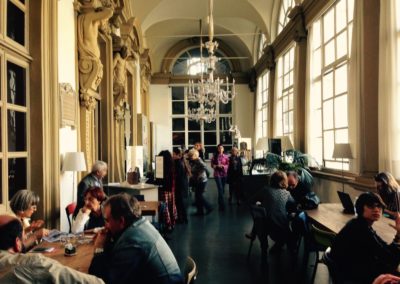 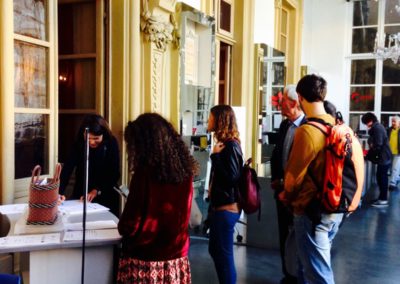 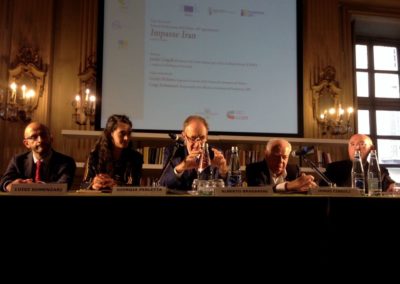 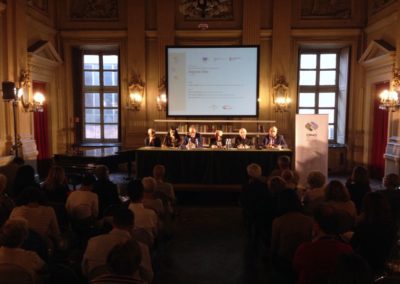 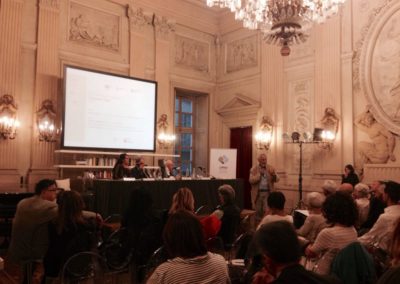 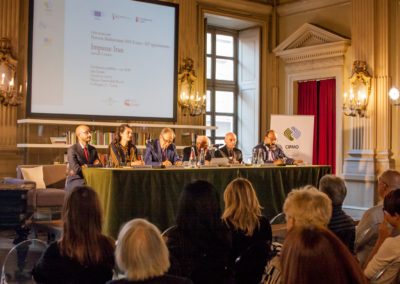 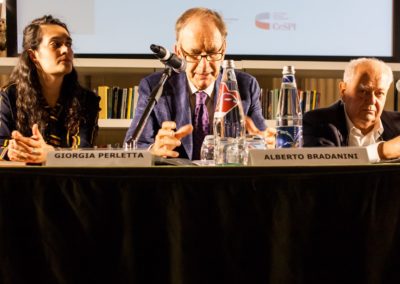 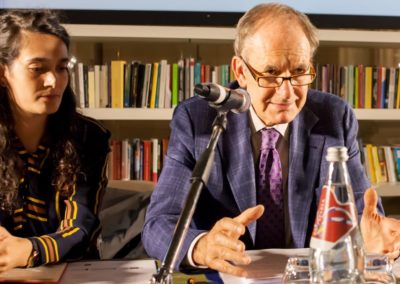 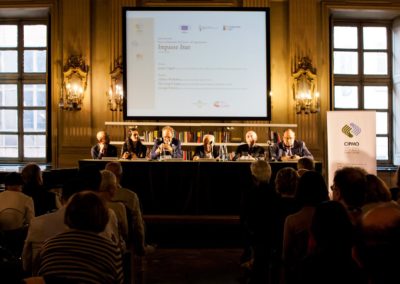 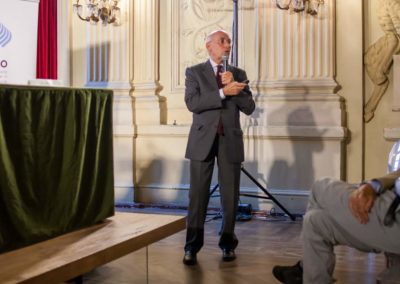 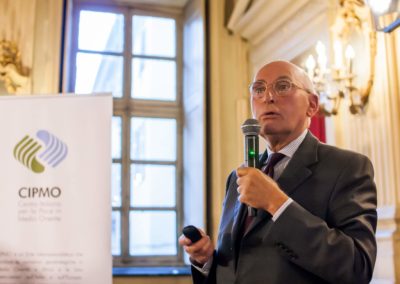 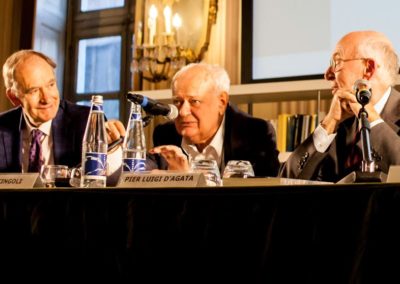 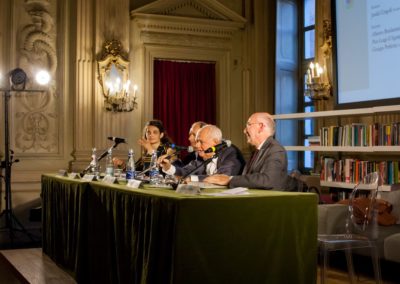 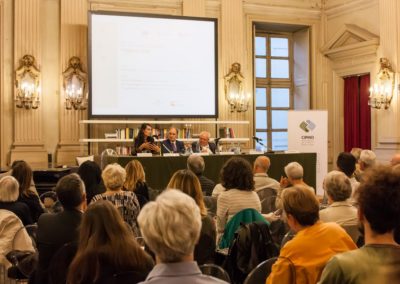 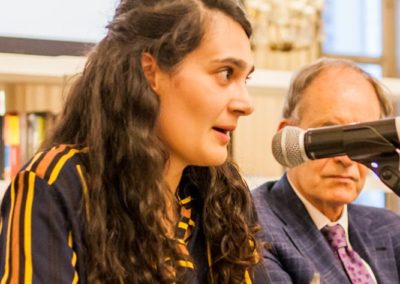 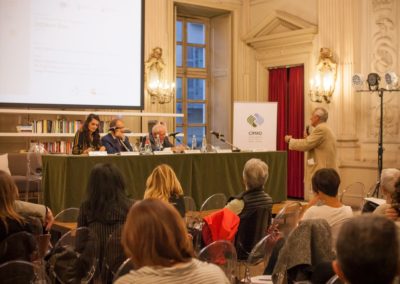 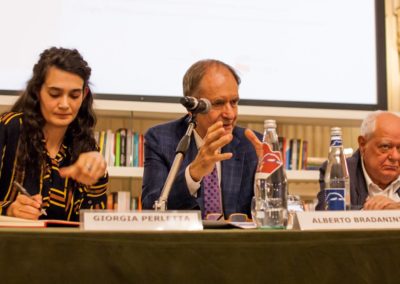 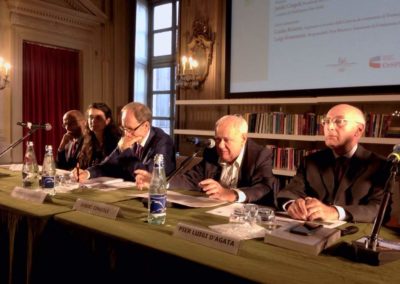 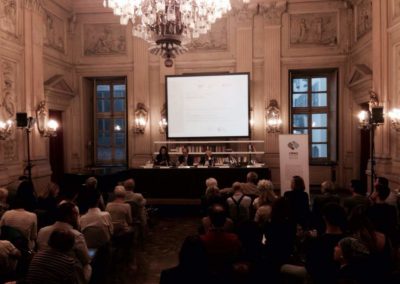