Israelis and Palestinians: Walking Towards Peace 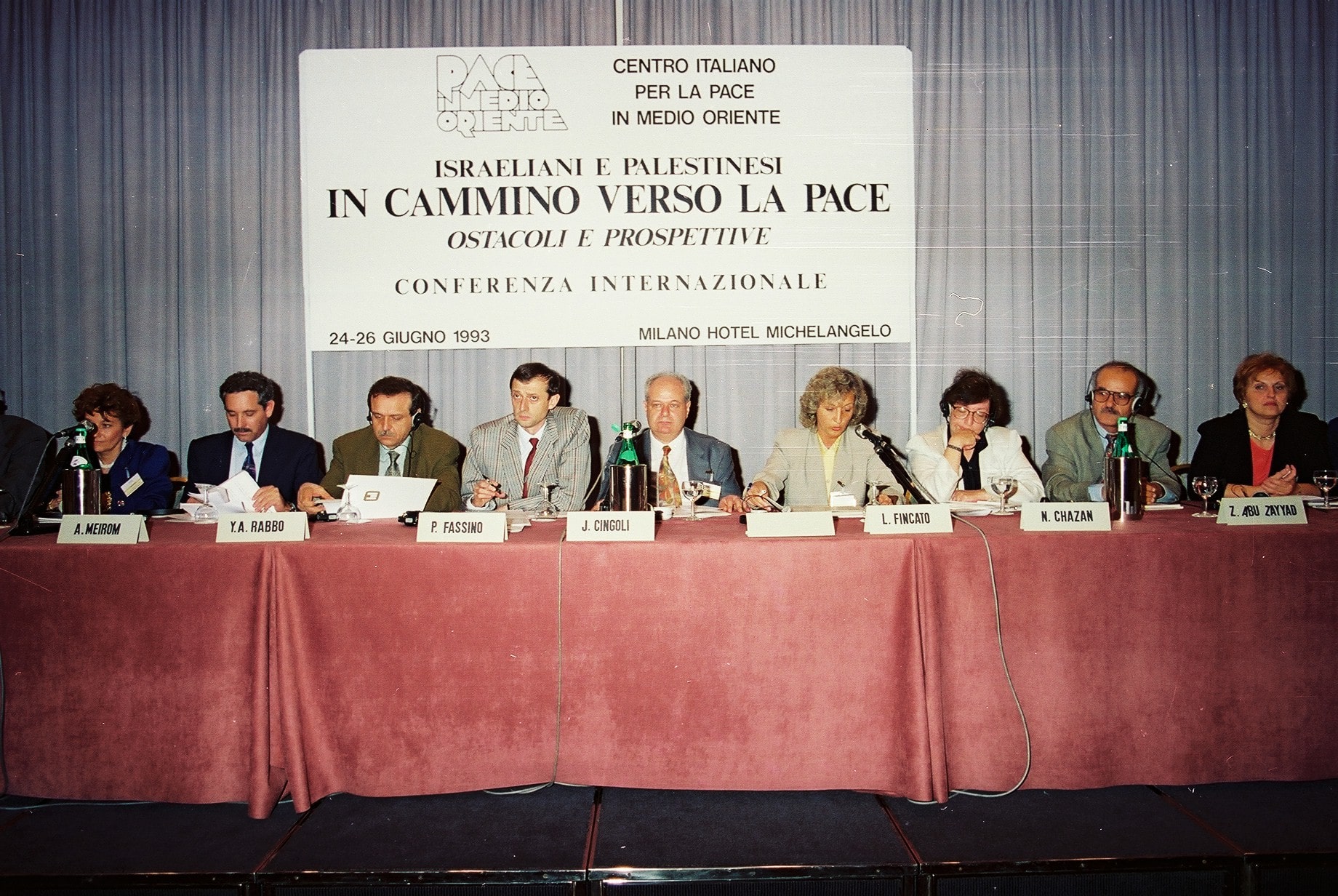 Fifty exponents from the Middle East, Europe, the USA and Russia took part into the third major event organized by CIPMO before the Oslo Accords. It was the first meeting following the so-called “crisis of the expelled in Lebanon”, which consisted in thousands of Hamas members being expelled from Israel and forcibly taken to Lebanon, where they encamped and remained for a long time.

All this took place in a particularly sensitive circumstance, as the Rabin administration had since then denied the PLO any form participation to negotiations, in line with the approach adopted in view of the 1991 Madrid Peace Conference. Such approach stipulated that the Palestinian interlocutors allowed to take part into negotiations would only be the delegates from the occupied territories who did not have any formal ties with the organization led by Arafat.

Important Reserved meetings took place on the occasion of this initiative, with the aim of facilitating Israel’s official recognition of the PLO. Such efforts were met with success, as the Israeli delegates – and the labor parliamentary group in its entirety – raised the issue in the Knesset. The proposals that had emerged during the discussions – among which there was the “Gaza First” option and the inherent Israeli recognition of the PLO – were taken as a starting point and developed further. It can be safely said that the meeting in Milan had been a major step forward on the way towards the Oslo Peace Accord.

The Israeli delegation was headed by two labor exponents, Hagai Meron and Yossi Katz, who met PLO official exponents for the first time, whereas the Palestinian delegation was led by Yasser Abed Rabbo, chief of the PLO Information Department, and Ziad Abu Ziyad, important exponent from the occupied territories.

The meeting was made possible thanks to the patronage of the Ministry of Foreign Affairs and International Cooperation, of the European Union and with to the support of the Region of Lombardy, the Municipality of Milan and the Province of Milan. 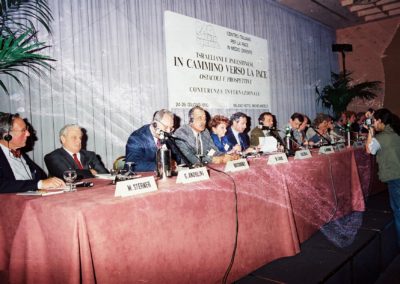 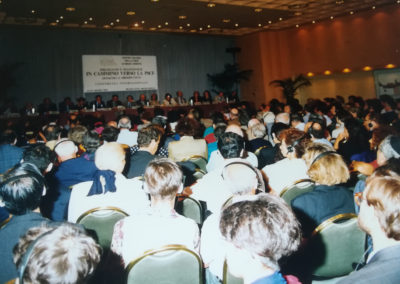 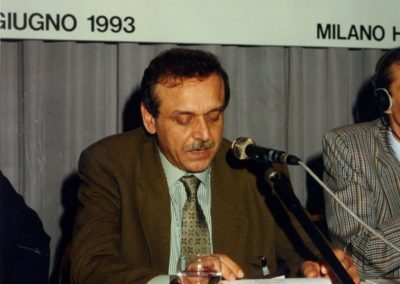 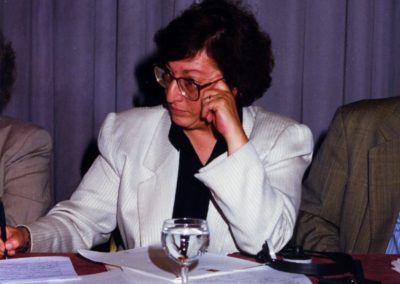 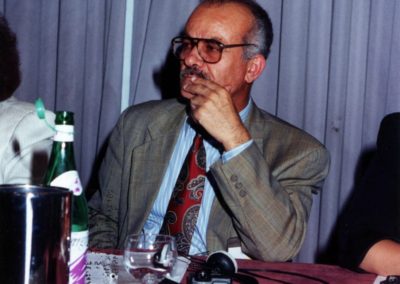 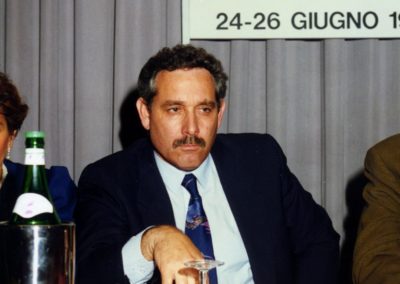 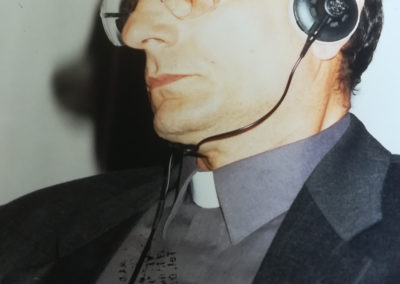 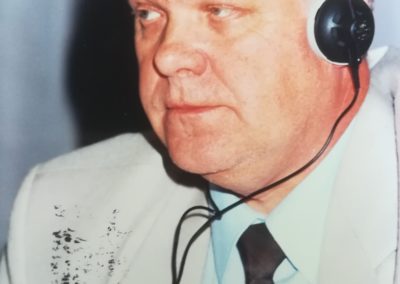