Israelis and Palestinians: When Women Talk about Peace 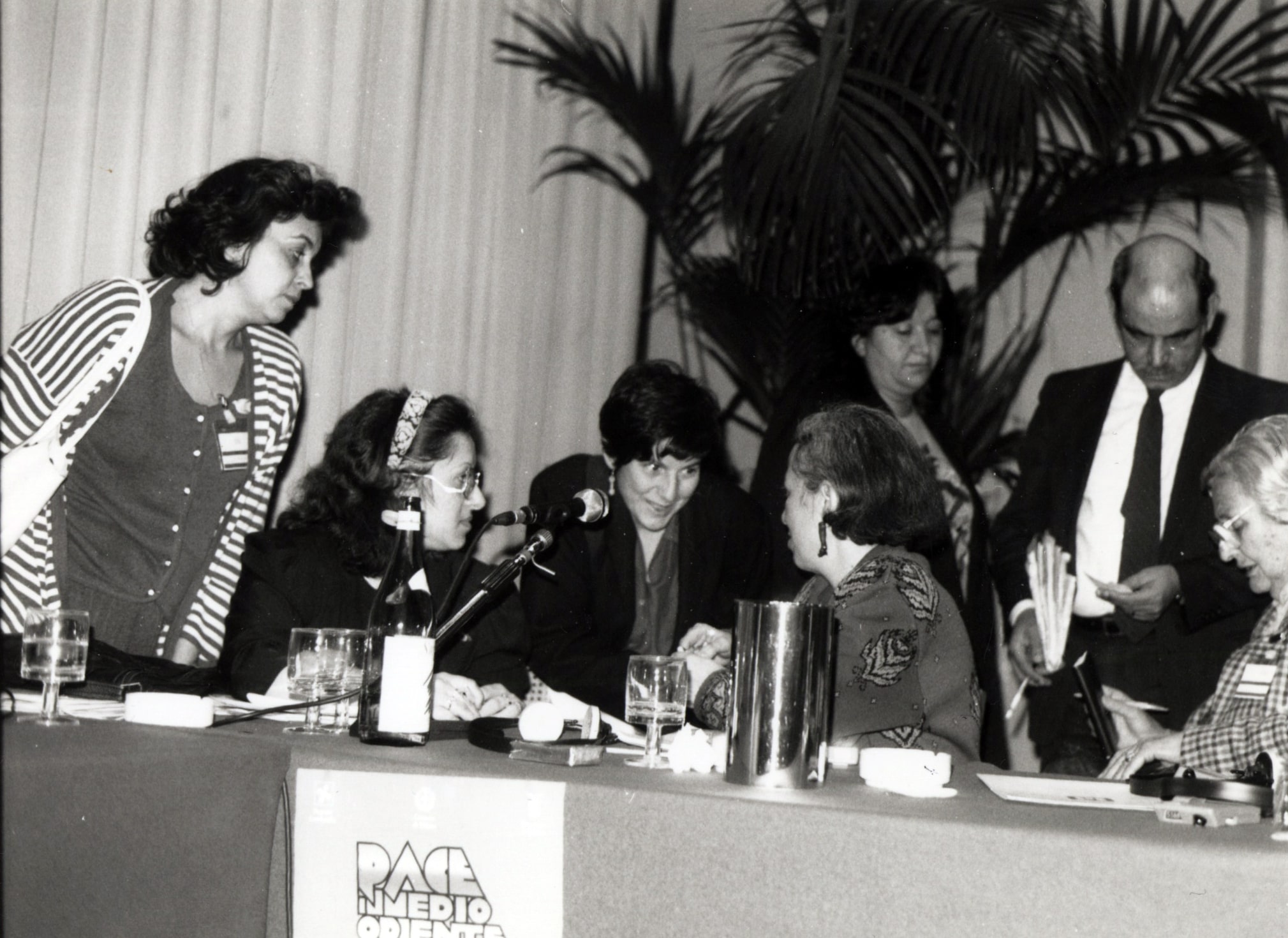 Following the Gulf War in 1991, CIPMO organized another major meeting in which the conflict that had just come to an end was the starting point for a broader reflection upon the issue of human rights and of overcoming the barrier of hatred that divides peoples at war. To discuss on this, around thirty Israeli and Palestinian women were invited, all them being political exponents, intellectuals, and/or civil society members. Among the Israeli women there were Shulamit Aloni, who would become minister of education the following year, and Naomi Hazan, who then became Vice President of the Knesset. Among the Palestinian women there were Vera Noufl, one of the PLO executive members, and Soad Amiri, writer and director of the Riwak cultural centre.

The meeting was chaired by the Italian MPs Piero Fassino and Virginio Rognoni, and the discussion was frank and productive, as interesting proposals were devised – among which there was Shulamit Aloni’s, which entailed the signing of a joint document of commitment to peace.

Aloni’s proposal was included in the document that summarized the outcomes of the initiative, and it was read out loud by Naomi Hazan and Vera Noufl in unison, in a very meaningful and moving fashion.

The conference was made possible thanks to the support of the Region of Lombardy, of the Municipality of Milan and of the Province of Milan. 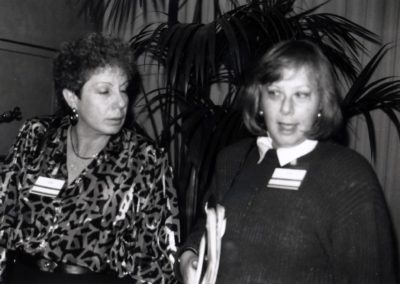 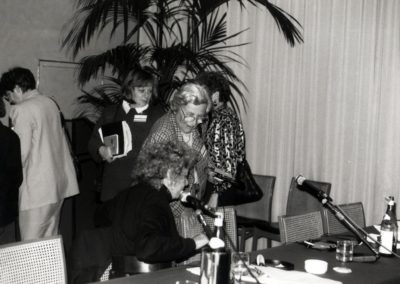 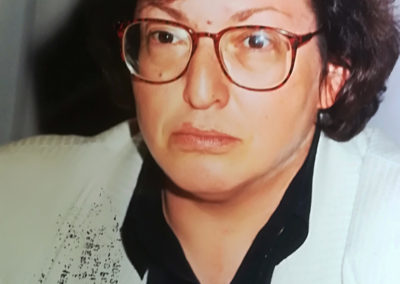 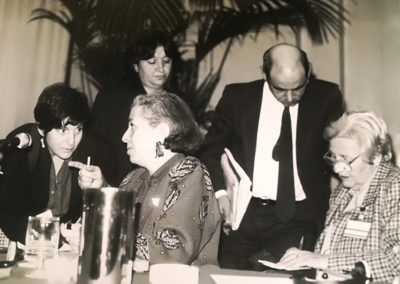 The rescued on the #civilfleet need to be assigned a port of safety immediately! Many need medical and other care they cannot adequately receive on board. They have suffered enough. Let them land! https://twitter.com/MSF_Sea/status/1600518787391963138

Despite the joyful event, her conditions are now critical, and she needs immediate specialized medical care. For this reason, we are requesting to the Maltese and Italian authorities to arrange an urgent medical evacuation for her and for her 4 sons.