3rd economic and financial forum for the Mediterranean 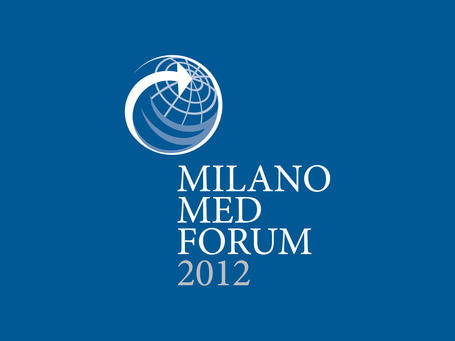 The event was promoted by the Milan Chamber of Commerce and in collaboration with the Presidency of the Council of Ministers, the Ministry of Foreign Affairs and International Cooperation, the Ministry for Economic Development, the Ministry of Economy and Finance, and the Region of Lombardy. CIPMO contributed to making the event possible by guaranteeing scientific coordination and interacting with the guest speakers and the discussants (approximately 200 people) that took part in the various thematic workshops.

Among the exponents from the southern side of the Mediterranean there were: Simos Kedikoglu, Deputy Minister of the Council of Ministers and spokesperson of the government (Greece); Neven Mimica, Deputy Prime Minister for Domestic, foreign and European policies (Croatia); Nicolas Nahas, Minister of the Economy and Trade (Lebanon); Mohamed Najib Boulif, Minister Delegate responsible for general affairs and governance (Morocco); Mohamed Amine Chakhari, minister of Industry (Tunisia).