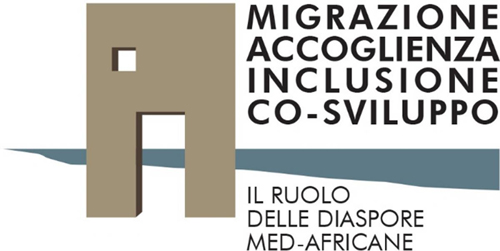 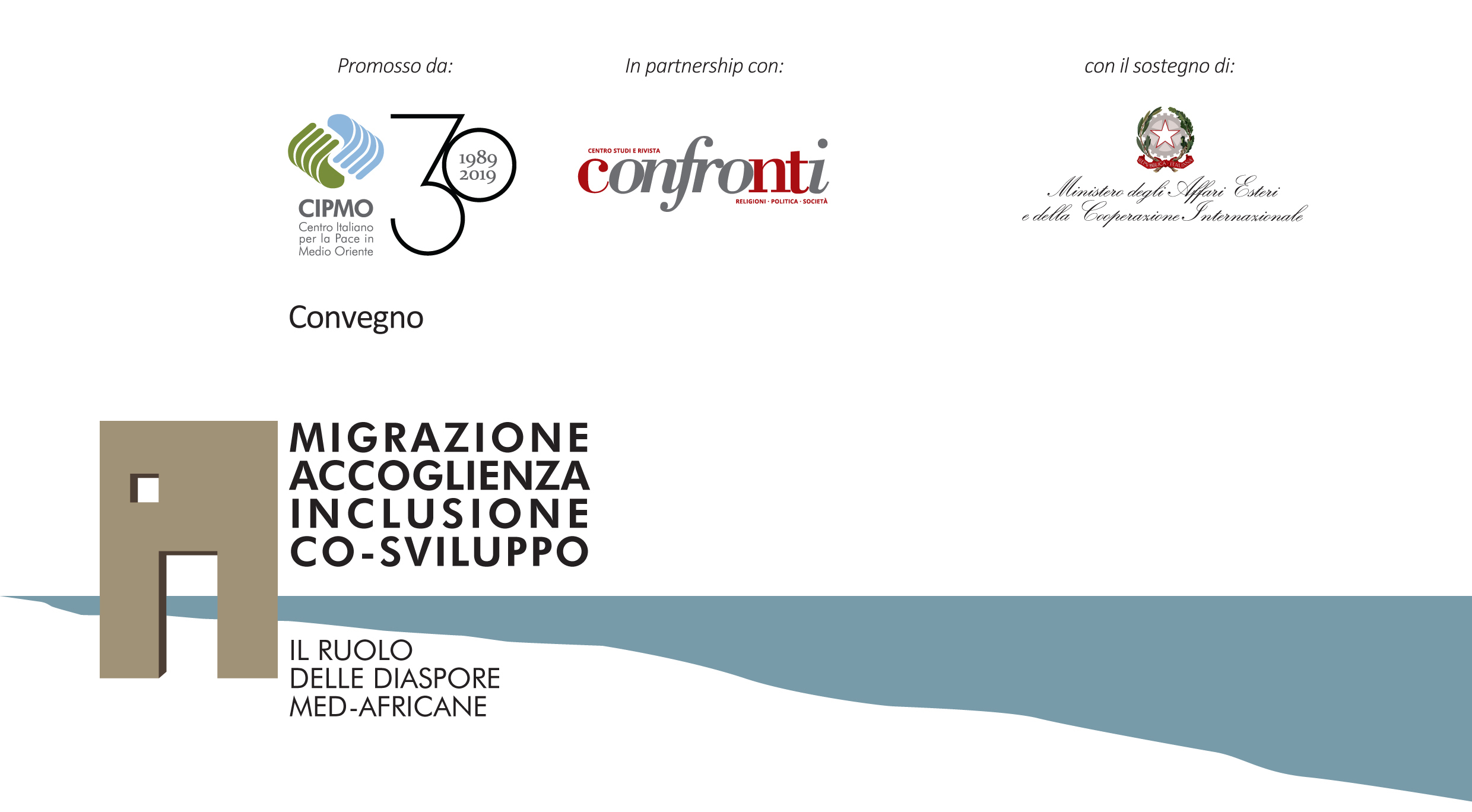 Migration. Hosting. Inclusion. Co-development. The role of the Med-African Diasporas.

The role of the Med-African Diasporas in Italy is essential to facilitate the inclusion of newcomers and against possible jihadist or terrorist drifts, not only to promote co-development projects in the countries of origin. The conference is aimed at giving voice first of all to these diasporic organizations, their requests and their concrete experiences on the ground, to which the representatives of national and local institutions are called to respond. The Conference also aims to create dialogue between the various national and local institutions, whose initiatives are sometimes proceeding in parallel.

The conference is proposed as complementary to the recent Diasporore Summit, held in Milan in December 2018, which was centered on the issues of Co-Development, while this initiative is focused on migrants’ inclusion policies in the medium term.

The Initiative is promoted by the Italian Center for Peace in the Middle East (CIPMO) in partnership with the Rivista and Centro Studi Confronti, with the collaboration of the IDOS Study and Research Center, of the Center of African Studies (CSA) , of the Center for International Political Studies (CeSPI).

It is supported by Unità di Analisi, Programmazione e Documentazione Storico Diplomatica of the Ministry of Foreign Affairs and International Cooperation.

Chaired by:
Janiki Cingoli, President of the Italian Center for Peace in the Middle East (CIPMO)
Claudio Paravati, Director of the Rivista and Centro Studi Confronti

An overview of the situation:
Antonio Ricci, IDOS Vice President of Studies and Research Center

Panel I: The voice of the Med-African Diasporas

Introduces and moderates:
Cleophas Adrien Dioma, Coordinator of the “Migration and Development” Working Group of the National Council for Development Cooperation

Speakers:
Marie Thérèse Mukamitsindo, President of the Integrated Social Cooperative A.R.L. Karibu di Latina, winner of the Moneygram Awards 2018
Ouejdane Mejri, President of the Pontes – Mediterraneo Association, lecturer at the University of Roma Tre and at the Polytechnic of Milan
Diye Ndiaye, Councilor for Education and International Cooperation of the Municipality of Scandicci, President of the Association of Senegalese in Florence and President of Fasi – Federation of Senegalese Associations in Italy (tbc)
Berthin Nzonza, Responsible Mosaico Staff Actions for refugees
Marwa Mahmoud, Head of Intercultural Education at the Mondinsieme Intercultural Center of Reggio Emilia
Ada Ugo Abara, member of the CoNNGI – National New Generations Italian Coordination, responsible for the African Summer School of Padua and the Arising Africans association

Panel II: The response of the institutions