Turkey. What Foreign Policy in a Changing Middle East

4th and last international conference for the cycle “Turkey Phenomenon”

The conference had the aim of providing updated information about a key player in the Middle East and the Mediterranean, an actor that had proved to exert its influence beyond the regional context. Turkey had to face a radical regional process of change, which has forced the country to review its traditional foreign policy orientation and its intervention policy in the region. In such fast-changing conditions, Turkey had to tackle the problem of redefining its initiatives and setting new international coordinates – otherwise it would be pushed into a marginal role that would reduce the country’s proactivity amply demonstrated in the previous years.

The initiative was made possible thanks to the support of the Ministry of Foreign Affairs and International Cooperation – Analysis, Programming Statistical and Historic Documentation Unit, as well as with the support of UniCredit and of Promos – Milan Chamber of Commerce. The conference was promoted in collaboration with the magazine EAST – Global Geopolitics.

Hakki Akil, Turkish Ambassador to Italy; Remo Eder, member of the council of the Milan Chamber of Commerce and administration advisor at Promos; Carlo Marsili, former Italian Ambassador to Ankara (2004-2010), scientific coordinator of the project “Turkey Phenomenon”; Janiki Cingoli, Director of the Italian Center for Peace in the Middle East (CIPMO); Olivier Roy, Director of the Mediterranean Programme at the Robert Schuman Centre for Advanced Studies at the European University Institute of Florence; Cengiz Çandar, columnist for the Turkish newspaper Radikal; Bahgat Korany, Professor of  International Relations at the American University in Cairo; Sergio Romano, columnist for Corriere della Sera; Fatima Ayub, Associate Policy Fellow of the Middle East and North Africa programme at the European Council on Foreign Relations, editor of the publication Gulf Analysis; Riccardo Redaelli, Full Professor of Geopolitics and of Asian History and Institutions at the Faculty of Political and social Sciences at the Catholic University of the Sacred Heart, Director of the Center of Research on the Southern System and the Wider Mediterranean (CRiSSMA).

The four conferences held in the framework of the project “Turkey Phenomenon”, in collaboration with UniCredit, aimed at analysing in depth different economic, social and international aspects of Turkey’s policies. However, growing authoritarianism and signals of an economic crisis that would burst in the following years could hardly be foreseen at that stage (with the partial exception of the 2014 conference). The comments describing the aims of the initiative obviously reflect the context in which they were written. 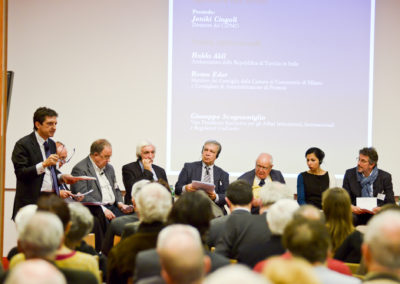 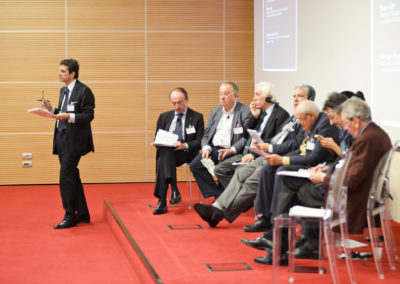 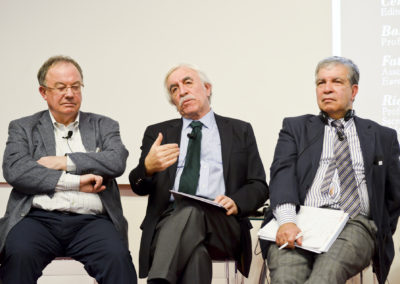 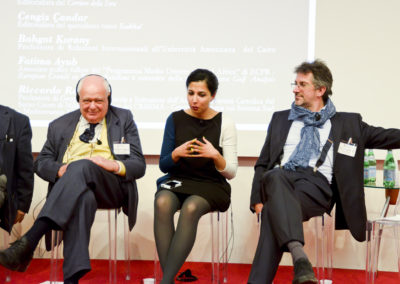 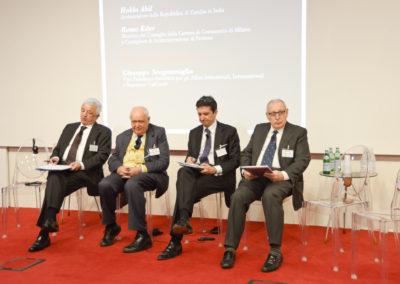 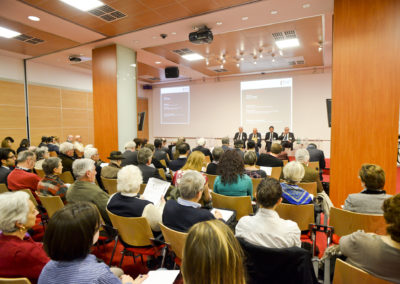 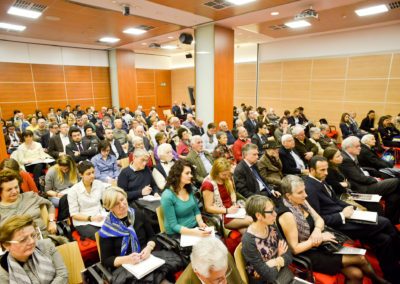 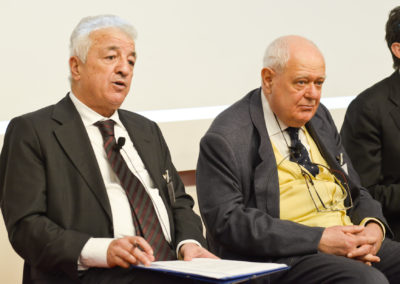 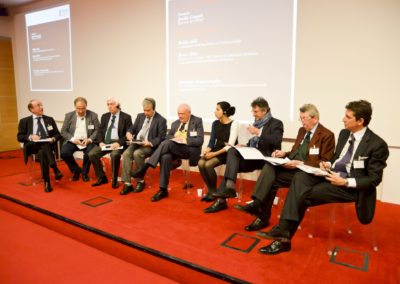 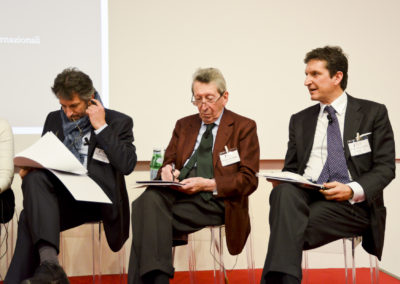 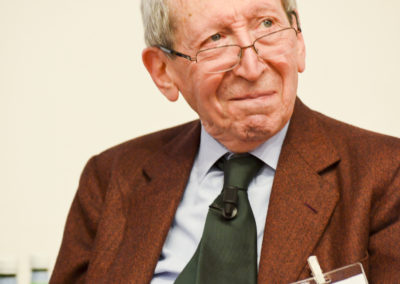 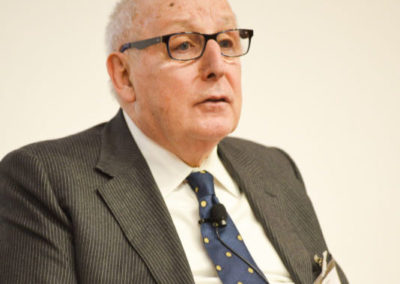 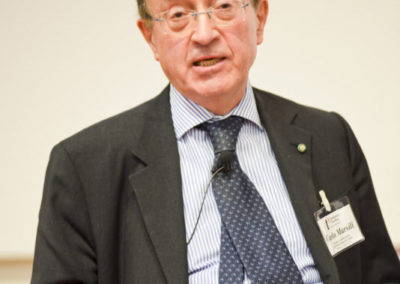 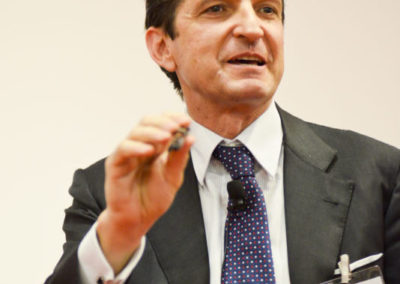 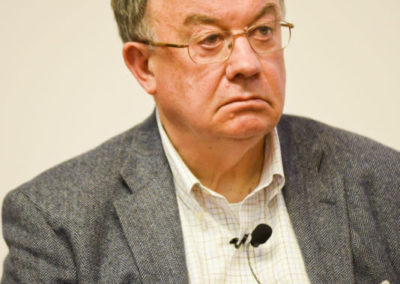 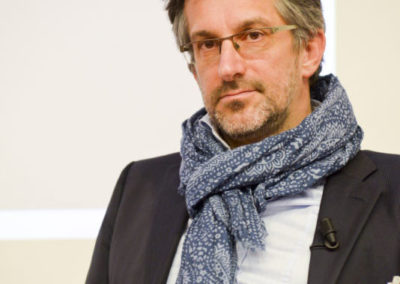 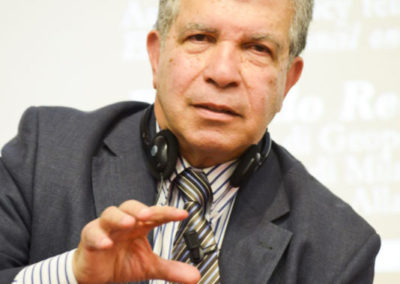 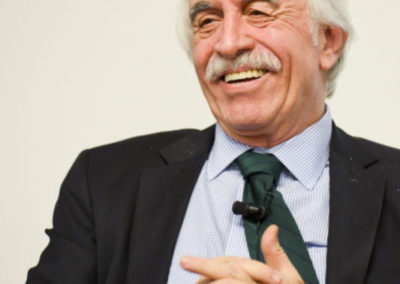 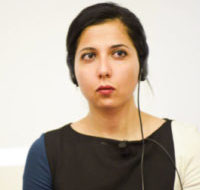 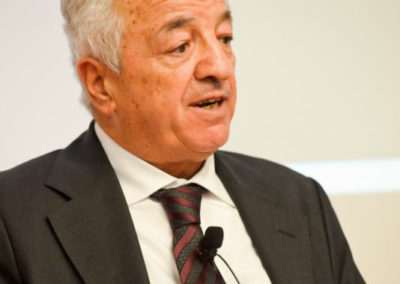